The Internet nergasmed when Google released the playable Pac-Man Google logo. Not wanting to be a buzzkill, the big G has decided to make the logo-slash-game permanently available, unlike other theme logos that are taken down after a day or so. But what if you want to play it offline? Nerds to the rescue! The users of StackOverflow came up with a downloadable pack that lets you do just that. 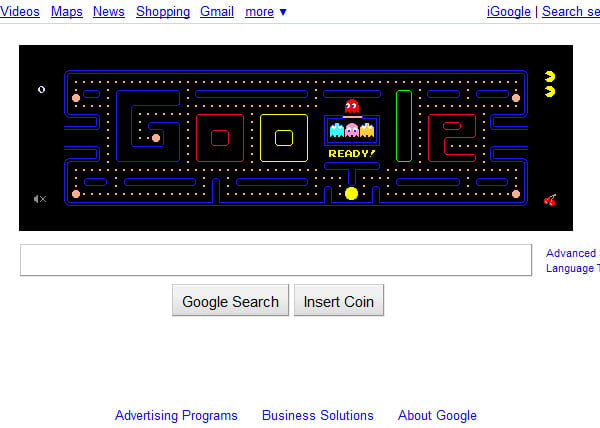 You can download the code at GitHub; if you’re not sure what to do, just follow the instructions at Mashable. It’s basically an HTML file bundled with JavaScript, Flash (just the sounds) and image files, so whatever operating system you’re on, as long as you have a browser, you should be good to go.

(iPad users, you can SEE the game too, but good luck trying to play it.)