Prince of Persia Retro: Old Platformer on a New Platform

Ubisoft has ported the original Prince of Persia for the iPhone, iPod Touch and of course the iPad, just in time for the release of the movie. 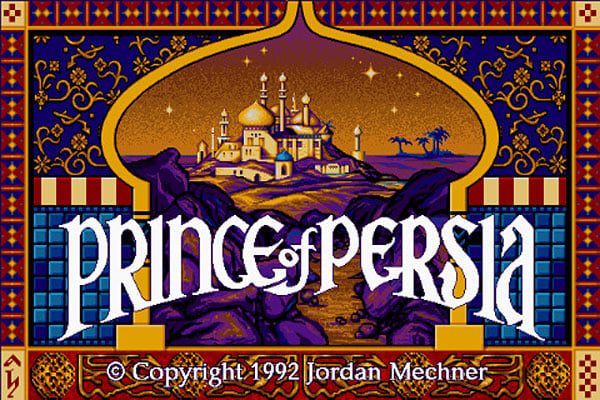 The game’s simple controls make it a good fit for Apple’s gadgets – movement is done via four virtual directional buttons, and you just tap anywhere on the screen for actions, like attacking. Here’s iPhone Help’s video review of the game:

You know the drill: you can buy Prince of Persia Retro at the iTunes Store (link opens iTunes) for the low, low price of one dollar, minus one penny. Will Jordan Mechner’s original masterpiece frustrate younger gamers? Or will it be a casual romp compared to today’s complex games? Can you believe that this game is already just 21-years old? I can’t believe that I’m older than this thing.