If I were to summarize the essence of Dragonball in one word, that word would be “power”. Akira Toriyama just kept on upping the ante, so much so that we could look past the fact that the franchise’ planet-destroying characters have ridiculous names, like Carrot, or Rice, or Bra. Not only did 2009’s Dragonball Evolution have a generous heaping of bad acting and bad scriptwriting, it had none of the power of the original. So is it possible to faithfully adapt Dragonball as a live-action film? A French fan film says oui. 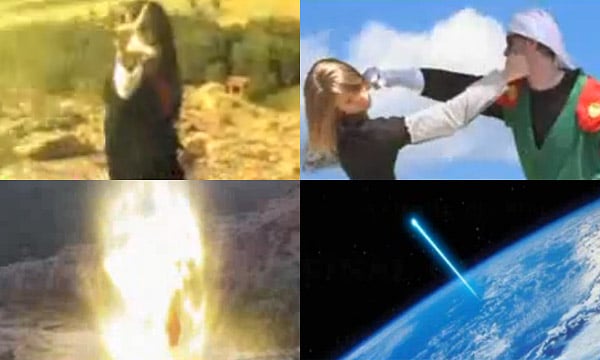 Before you watch the clip, let me just say that it’s only relatively epic. It’s not as polished as, say, Street Fighter Legacy. The acting is bad too. Then again, this was made in 2008, using meager resources. And it’s still a lot better than Dragonball Evolution.

Imagine what the folks behind this could do with a decent budget.