I Dream in Retro: This is You on Video Games

Have you ever had video game-like dreams? Mike aka OrinCreed had one such dream. Fortunately, he and his friends were able to translate his dream into a video. Mike says I Dream in Retro is “based heavily on a dream I had that was caused by a long day of playing NES, SNES, and Genesis. A lot of the animation is true to the dream with a few changes to keep it interesting.” As if a video game dream wasn’t interesting enough! 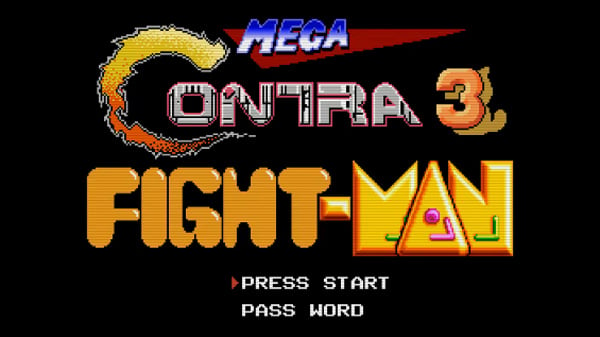 I’m sure I played that penguins with balloons game when I was a kid, but I can’t remember what it’s called. Anyway I wish Mike would dream in HD next time. Check out the link below for a high quality version of the clip.