Statue of Henry Iv in France: Now With More Lightsaber!

May 16, 2010 was the 400th anniversary of the death of Henry IV, King of Navarre and King of France. To commemorate this occasion, fireworks were lit around the statue of Henry IV in Paris. 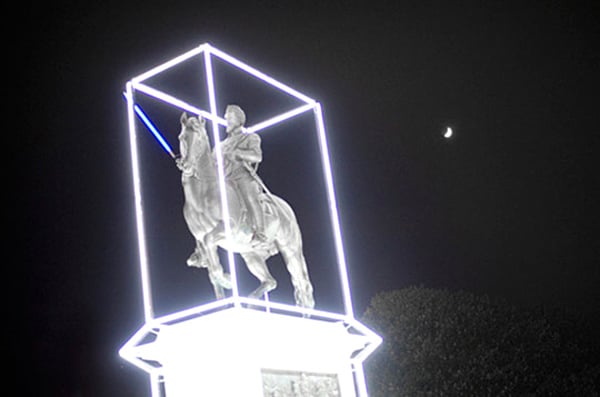 Also it was encased in neon lights and given a lightsaber. Why? Why the hell not? 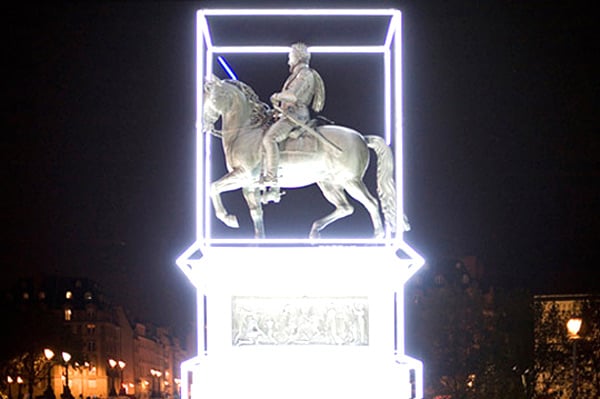 This honorable and geeky gesture of remembrance was the idea of French designer Jean-Charles de Castelbajac, aka JC/DC. I’m pretty sure there are implications in here that only someone who’s familiar with the legacy of Henry IV and/or French culture will understand, but it doesn’t take much to appreciate a statue of a King riding a horse with a lightsaber.

Any ideas on which other statues should get what geeky accessories?

[via High Snobiety via CrunchGear]