YouTube’s recently released Leanback full-screen viewing experience is pretty cool, but it’s missing one critical component if you plan on watching it from across the room – a remote. I mean, really, do we really want to have a keyboard in our lap to watch TV? Nope, I didn’t think so. 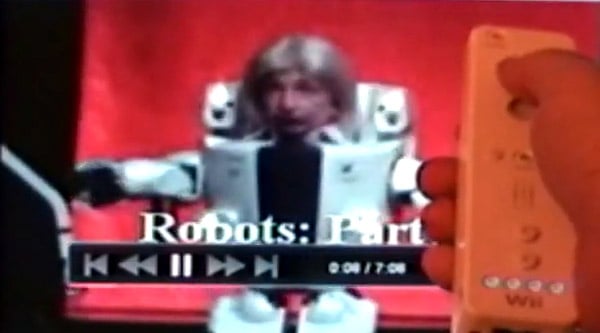 Now, thanks to the ingenuity of one Robert Oschler, you’ll soon be able to control the YouTube Leanback experience from the comfort of your easy chair. Robert has managed to put together an application which allows him to use his Wii-mote control and Bluetooth on your PC to allow him to control Leanback wirelessly. Here’s a short video clip showing off his WiiLeanback app in action…

The cool thing is that Robert plans on releasing WiiLeanback as a downloadable app in “a week or two”, so you’ll be able to do this for yourself without much more than a few keystrokes – which I’m guessing is something you’ll really like, assuming you’re too lazy to get up from the couch to flip to the next video.