Dagi Pen Capacitive Stylus: the iPad and iPhone Get a Pen (Kinda)

I’ve been looking for a reasonable way to draw on the screen of my iPad since I bought it, and after trying out the less than stellar Pogo Sketch (which broke after 2 days of use and was way to squishy and fat to really be considered a “pen”), I pretty much gave up on the idea that anyone could figure out a way to make a good stylus for capacitive screens. But this unusual pen actually looks like it could be decent. 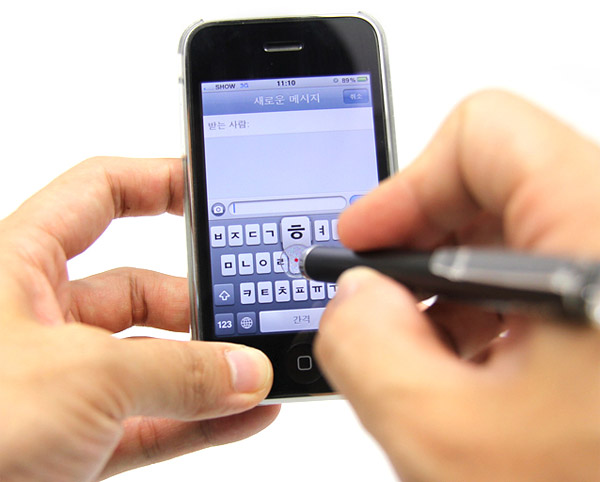 The DAGi Pen still has a wider than normal tip, but it’s made out of a see-through material with a red dot indicating exactly where you’re pressing the pen on screen. That fixes one of the biggest issues with the other styli out there, which are usually so fat that they obscure the location that you’re touching. 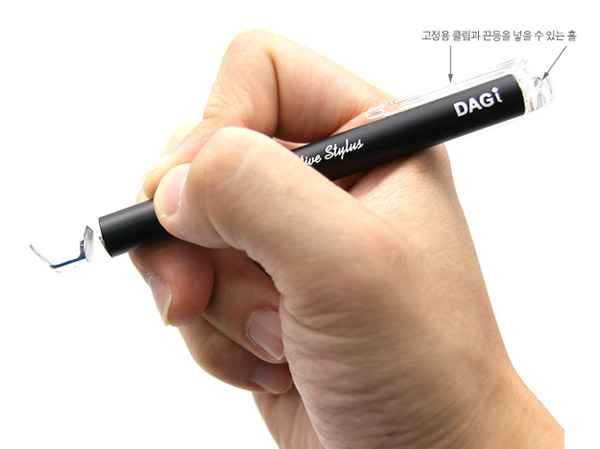 Now, I’m not sure if the wide, flat tip of the DAGi Pen will be any less odd than the Pogo, but it’s probably worth a shot for now. I’m hoping that someday someone comes up with a fine-tip stylus for capacitive screens, but I’m guessing that physics are standing in the way of that achievement at the moment. 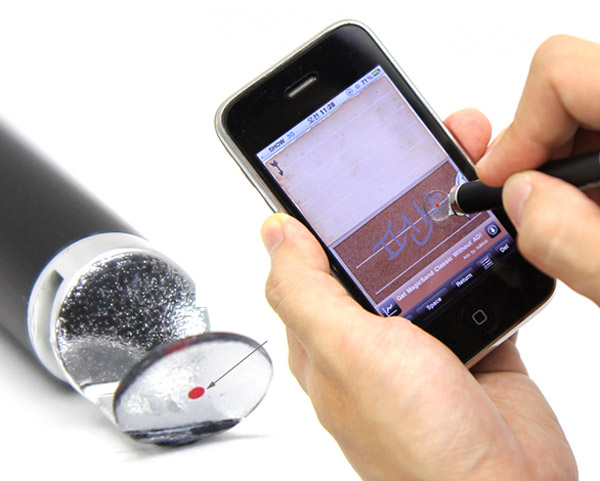 For now, the DAGi Pen looks like one of the better options out there.