A dude named Harrison Krix (the same guy who built the world’s best Daft Punk helmet) calls himself a 28-year-old dork, but I would say he is more of a geek than a dork. The dude is a graphic designer and has pulled off one of the most epic DIY recreations of a weapon from a video game I have ever seen. 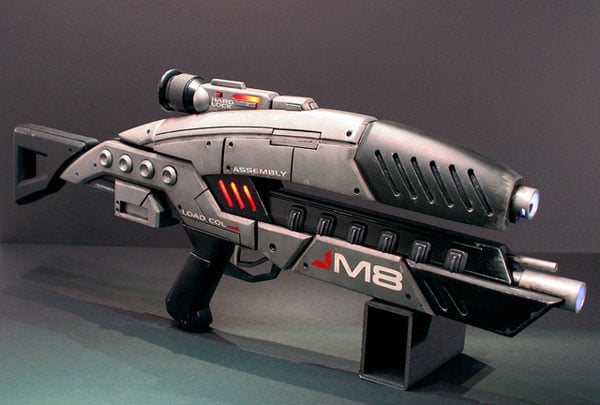 The guy made his own replica of the M8 Avenger Assault rifle from the Mass Effect video game. Krix points out that his replica is a bit different from what you see in the game because it is a mash up of the two different versions that can be found in the game artwork. 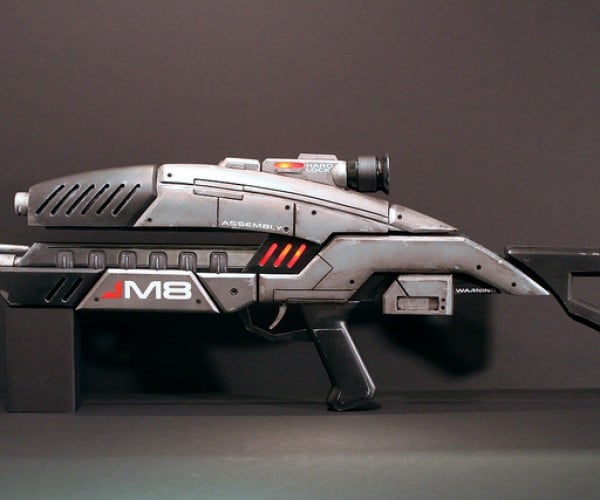 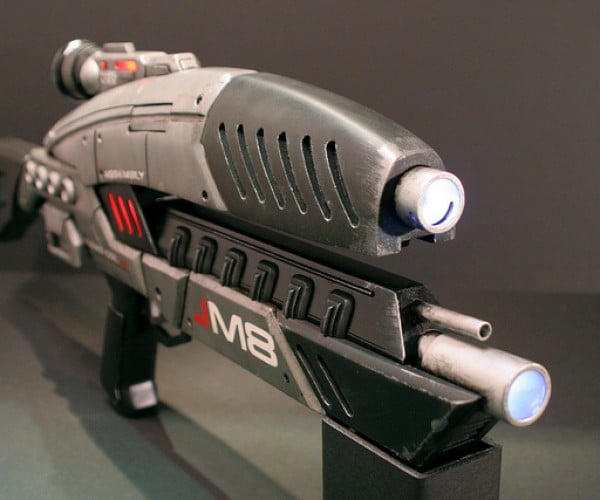 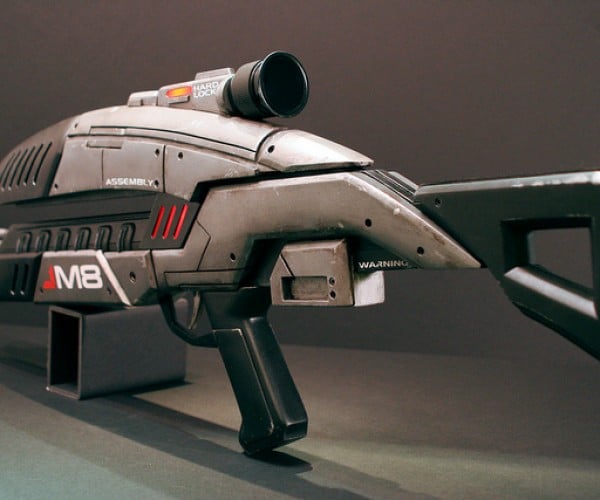 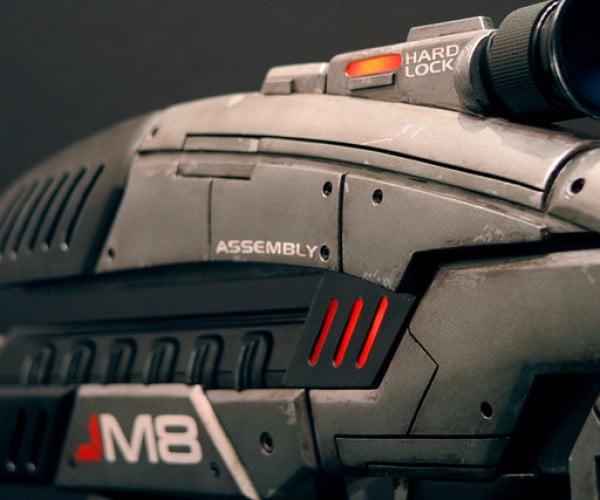 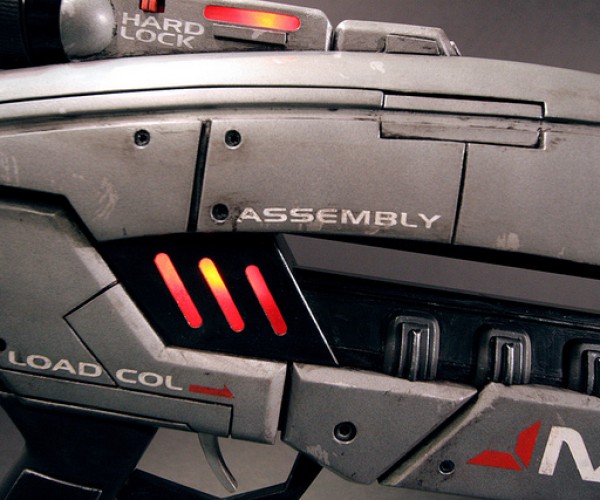 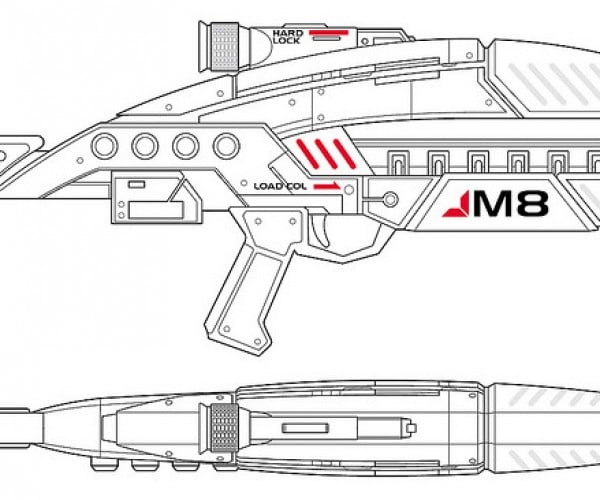 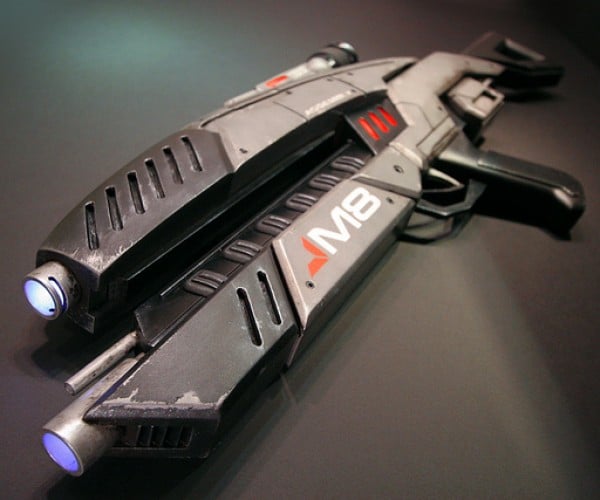 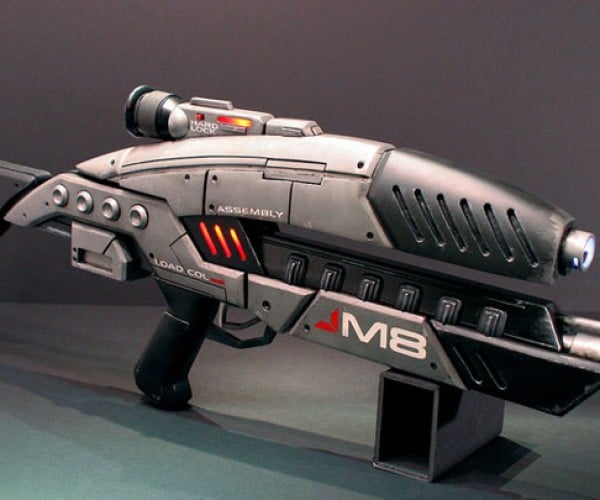 On the Volpin Props site, Harrison walks us through the entire build process and the finished product looks like a real weapon. It’s made from wood, paint, and lots of geeky elbow grease. I wish I had the skills to make something like this.