For those too young to remember, a View-Master is a device that shows pictures in stereoscopic 3D. The effect is achieved by placing a pair of film slides for each eye to see, to give the illusion of depth. While such trickery is fine and dandy, especially back in the 40s when the device was first introduced, View-Masters had a limited appeal because they could only hold a handful of images. Now that 3D is the new buzzword (again), this mod of a View-Master is pretty apt for the times. Modder Tuttle replaced the film slides on a View-Master with a couple of 1.5-in LCDs culled from digital picture frame key chains. 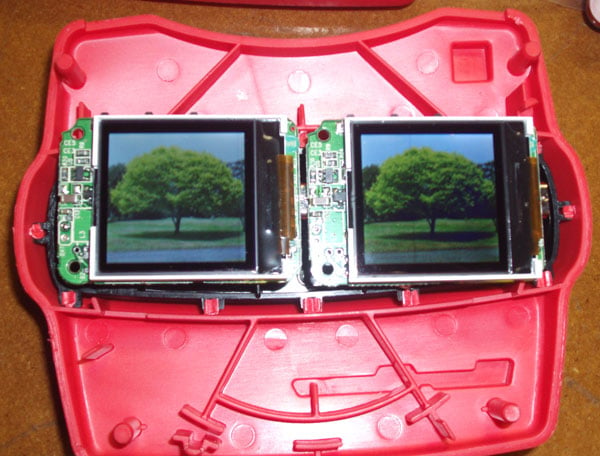 Even better, Tuttle also made it so images can be downloaded to the View-Master via USB. You’d think that the guys who made the View-Master would’ve thought of this at some point. 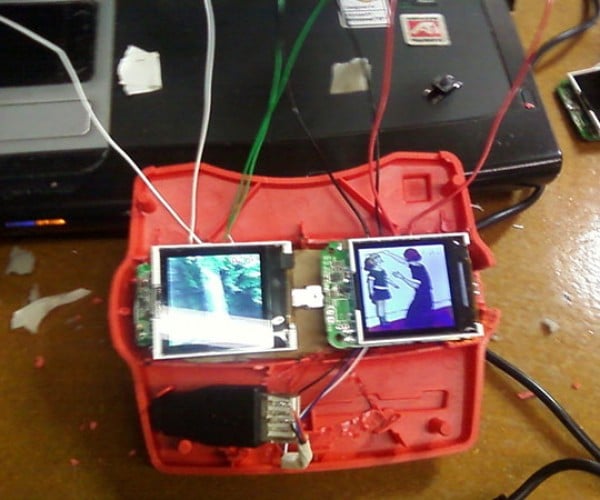 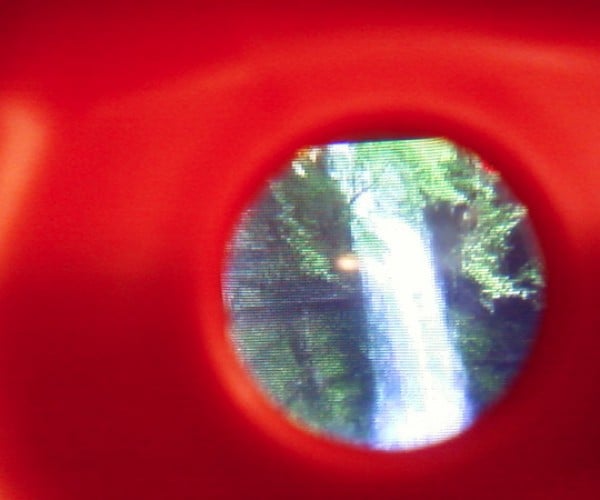 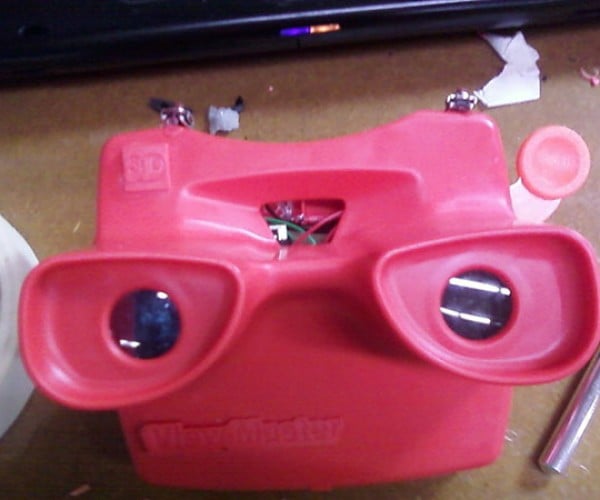 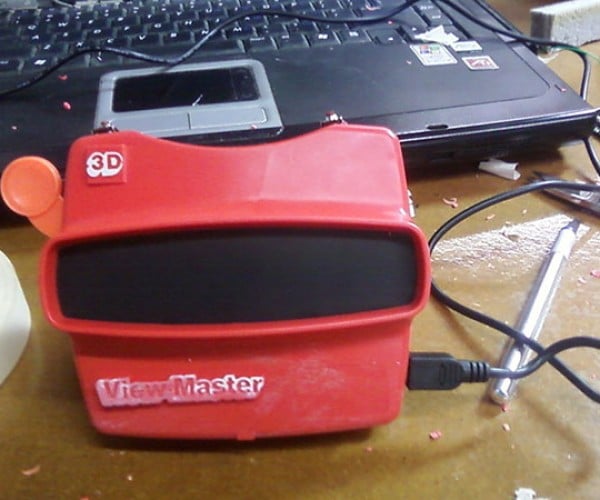 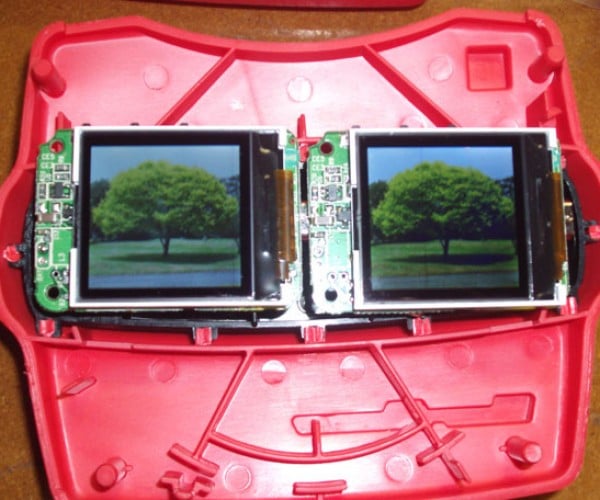 Of course there’s no way for us to know how well this new and improved View-Master Tuttle Edition creates the illusion of depth, although the modder says that, “Well this little device actually comes pretty damn close to doing stereoscope really well. It even surprised me!” Tuttle’s going to post the instructions within a few days, so if you’re interested in making your own digital View-Master, bookmark Tuttle’s post at Hacker Consortium. [via Geeky Gadgets]