Hori Pikachu Charger Holds on to Your Nintendo Dsi

If you need a place to juice up your Nintendo DSi or DSi LL (XL here in the states), you could plug in into that boring old AC adapter that came with your system – or you could do this… 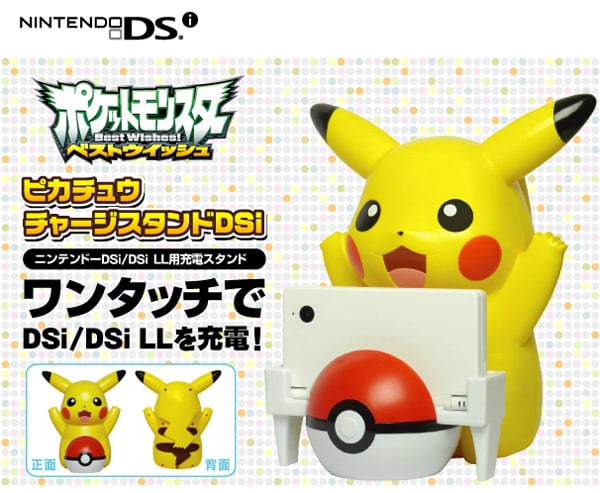 The guys at Hori Japan have come out with this ridiculously gleeful Pikachu charging stand (translated) for Nintendo’s latest handheld systems. Pikachu is accompanied by a red and white Poké Ball, which actually serves as the stand for your handheld. It also looks like Pika might be enjoying your NDSi just a little too much if you know what I’m saying. 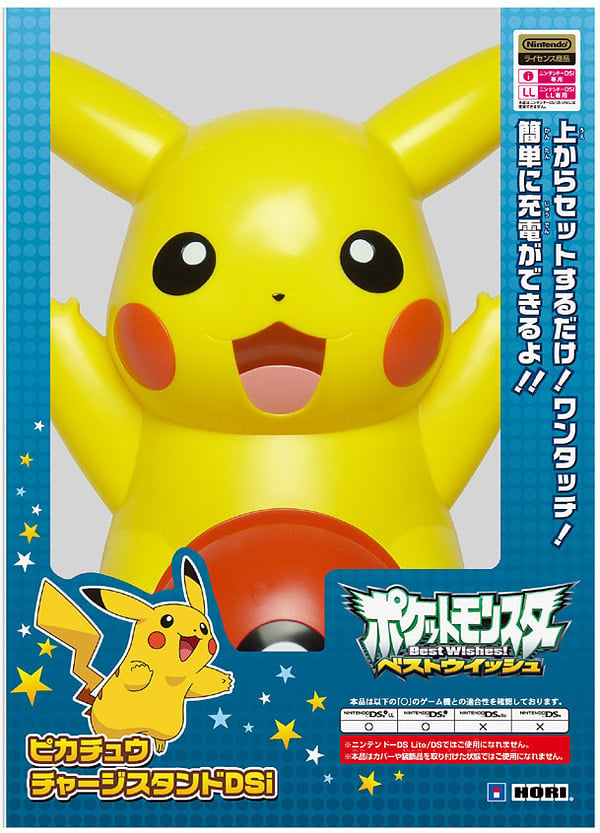 Keep in mind that the stand doesn’t come with the AC adapter, and you’ll need to buy that separately. You’ll also need to head to Japan if you want one for now, since there’s no current plan to ship these to the rest of the world.