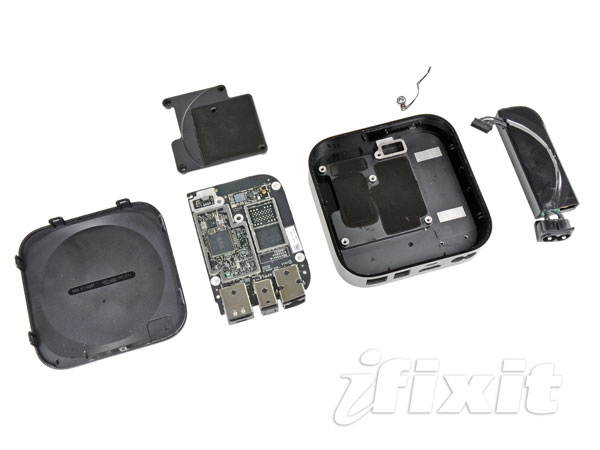 The thing is easy enough to open up and the first step is prying the rubber base off. That also gets the first surprise with the device as well. The thing has a large pink heat dispersion pad that moves that heat to the rubber base. 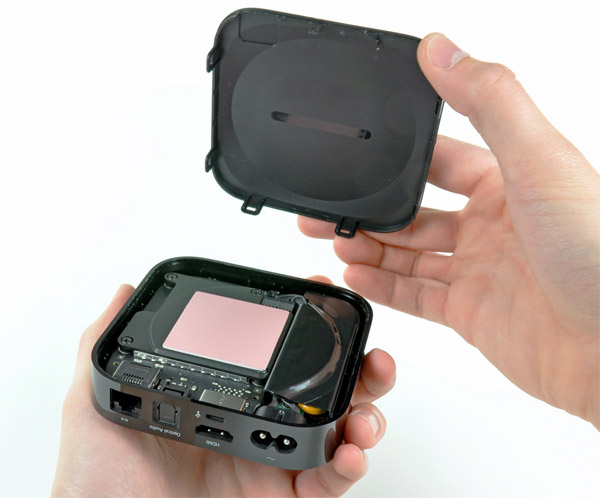 Those things generally move heat to a metal surface, but apparently Apple needed to save some money. 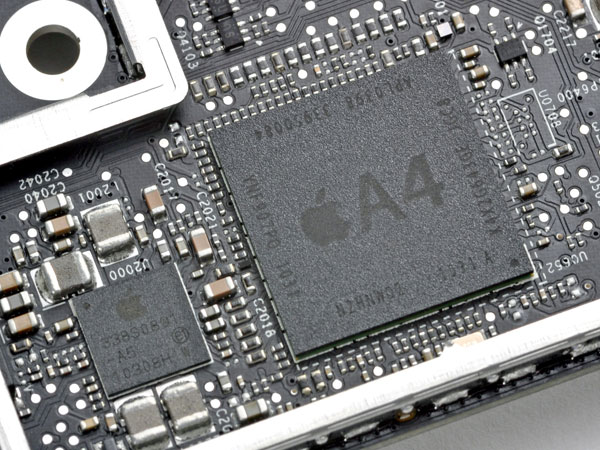 You need various other tools to rip the remainder of the Apple TV apart. One interesting find is some solder pads that are a perfect fit for the iPod and iPad sync cable. That leads to speculation that the board will be used in other devices, perhaps that long rumored smaller iPad. They also found a beefy 8GB of on-board storage, which is likely used for buffering HD content. 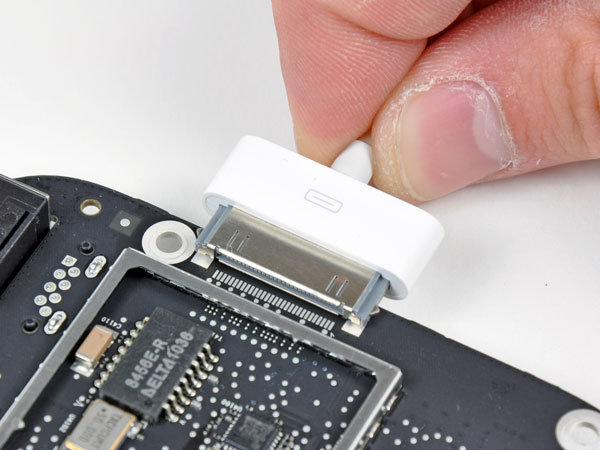 You can see all the lurid pics over at iFixit.