Looks like Sony is officially the first to market with HDTV sets with integrated Google TV capabilities. While standalone Google TV devices like the Logitech Revue seem price prohibitive, Sony is entering the market with aggressive price-points for TVs with the tech built in. 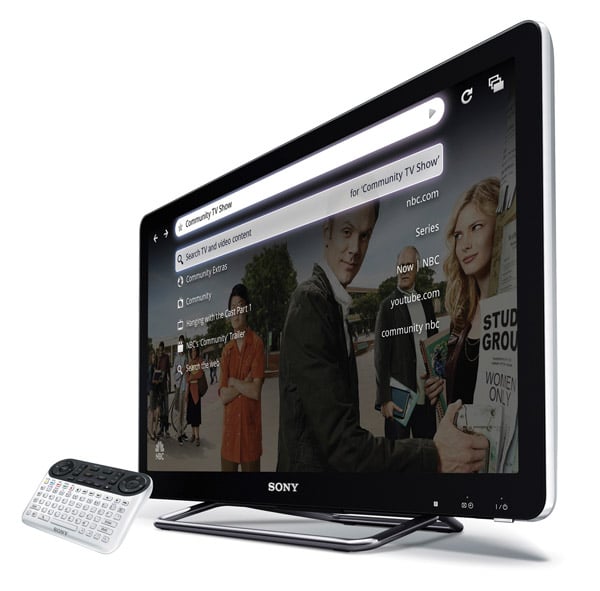 The initial sets will come in four sizes, the 24-inch NSX-24GT1, 32-inch NSX-32GT1, 40-inch NSX-40GT1, and 46-inch NSX-46GT1. Each of the sets offers full Google TV support, which means access to web surfing, and tons of internet content. They’re all LCD sets with full 1080p resolution. And since each TV has built-in Wi-Fi, you can just plug-in and go, with no external box at all. Sony also announced a Blu-ray player with integrated Google TV, the NSZ-GT1. 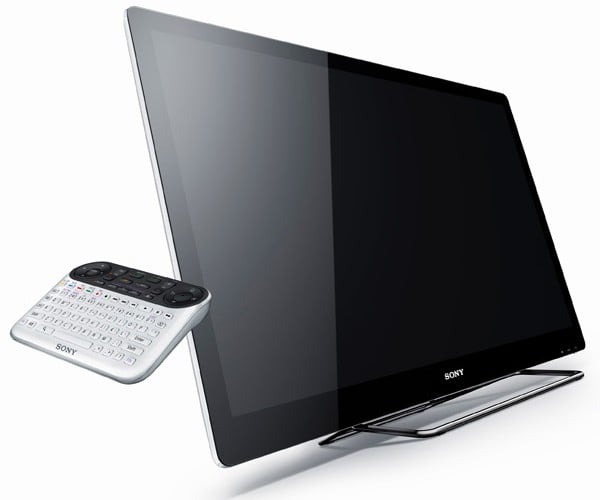 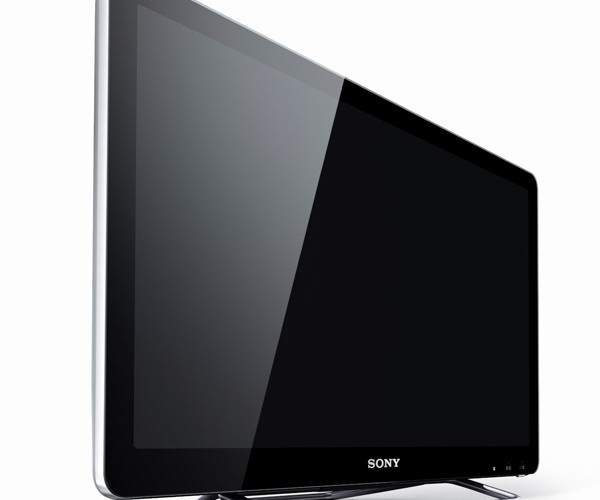 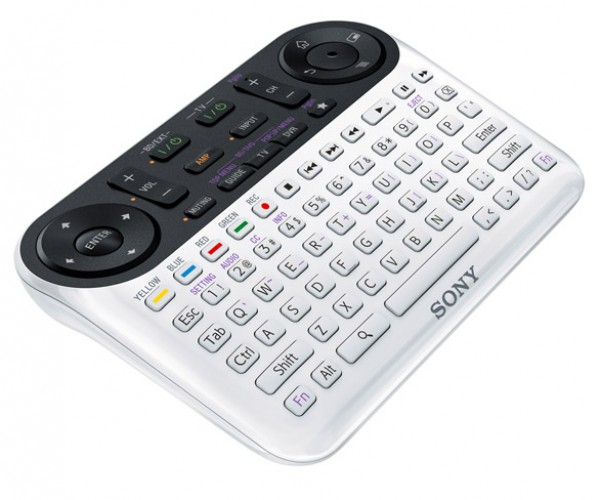 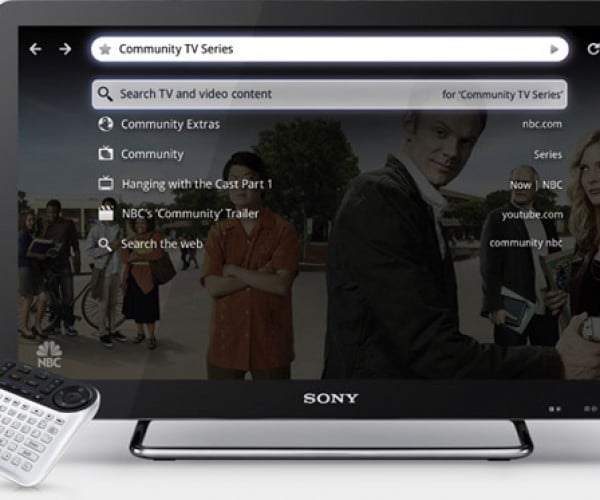 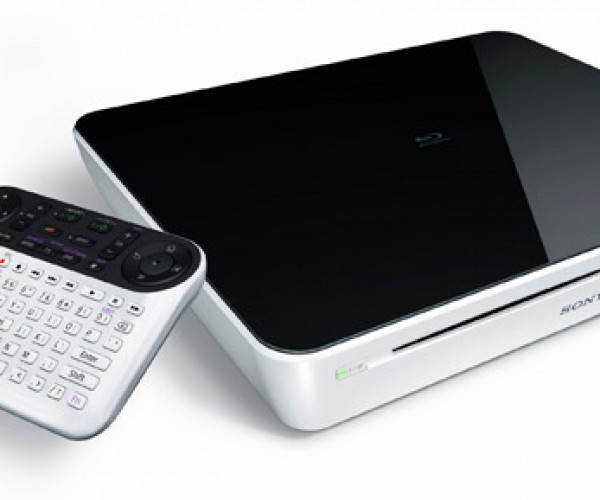 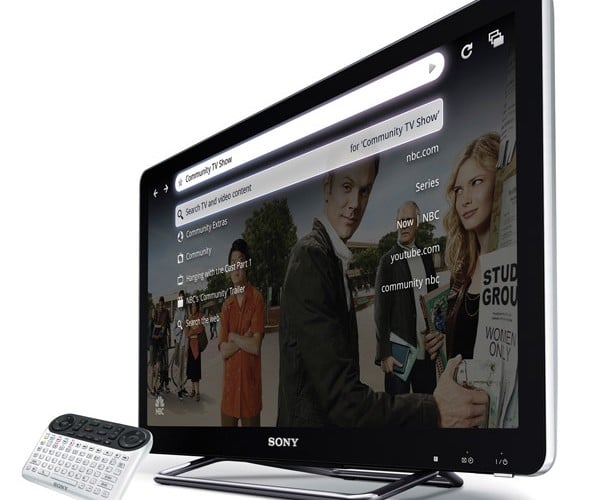 For those of you living under a rock, Google TV will allow you to search both cable and satellite programming along with internet content in a single search interface. In addition to web browsing and viewing video, the TVs will have access to Android Market apps starting in early 2011. For now, you’ll have to settle for apps from Twitter, Napster, Pandora, Netflix and the NBA. Netflix and Pandora are the biggies for me. I sure wish my Apple TV supported Pandora, but I’m not holding my breath. Too much of a competitor for iTunes, methinks.

The sets also include a dual-view mode which lets you watch TV and surf the web at the same time. Each set also has plentiful USB and HDMI inputs (4 each) to provide connectivity and access to your other devices for content. Later this year, they’ll also be adding wireless control from “select” mobile phones (Android-based phones only).

The sets also ship with a backlit, full QWERTY remote, which runs on RF – so no line-of-sight is required, but it won’t control your IR or Bluetooth devices from what I can tell. I would have loved it if Sony at least thought about their own PS3 if nothing else here. TheDroidGuy grabbbed some footage from Sony’s press conference if you’re interested in checking out a product demo…

Sony expects all four sets and the Blu-ray to start shipping around October 16th. You can pre-order all of the sets over from Sony Style and you should start seeing them turn up at local stores like Best Buy in time for early holiday shopping.