After many months of speculation, the guys at D-Link and Boxee have confirmed a release date for the highly-anticipated Boxee Box. 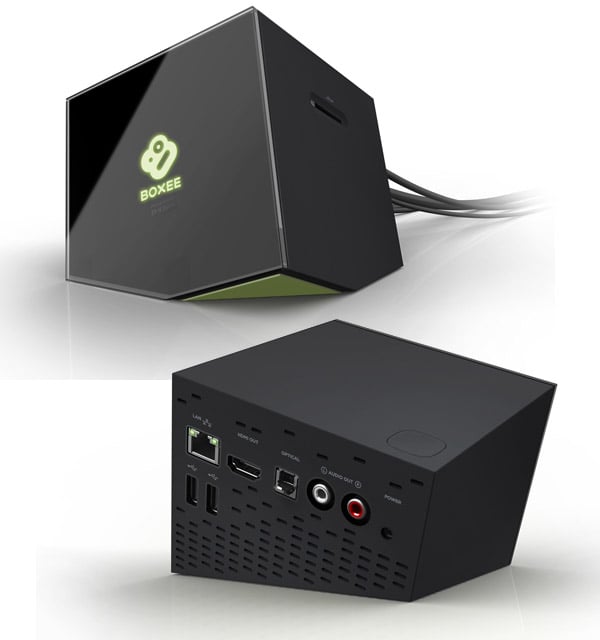 D-Link today announced that the Boxee Box will start shipping on November 10th, 2010, accompanied by a NYC launch event to celebrate the momentous day. In addition, they expect them to start turning up in retail outlets around the 17th. 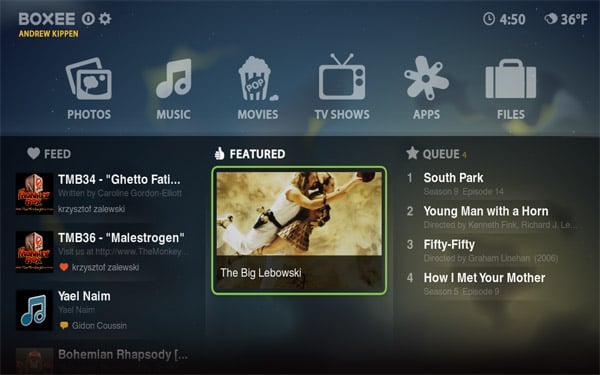 The lopsided little black box may have had some of its thunder stolen by the new Apple TV and Sony/Google Internet TV offerings, but it’s still a compelling option if you want a platform that can really consume tons of free content from just about any source or file format there. Plus, it can handle full 1080p video and ships with a full QWERTY remote. And if you’ve ever used the Boxee PC, Mac or Linux apps, you know the interface is awesome for a big-screen browsing experience.

Amazon is already taking pre-orders for $199.99 (USD), so if you want one at launch, you’d better head over there now.