Griffin Mount Neatly Tucks Your iPad Under a Cabinet

I really like my iPad and while I do take it with me at times for playing games or reading, mostly I use it around the house for watching videos and such. There are apps available that will let you use the iPad as a second screen for your Mac or PC, but for that to be effective you need some sort of a stand. 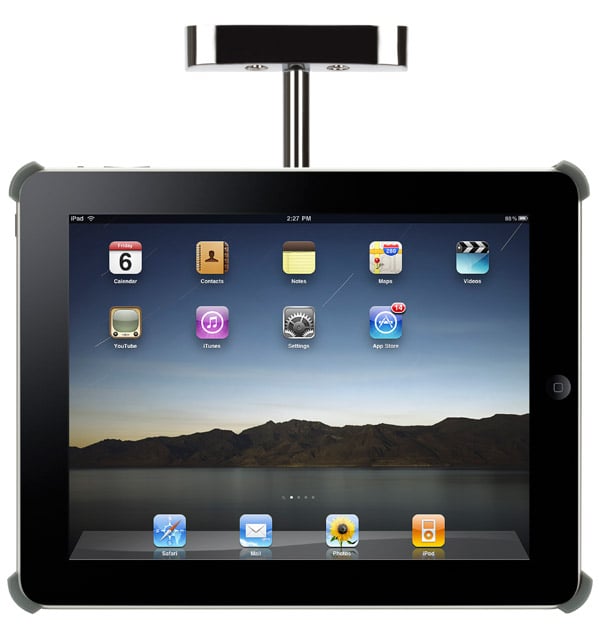 If you have a desk that has a hutch on the back, Griffin has unveiled a new iPad cabinet mount that might be perfect for you. It will mount under, beside or on any cabinet anywhere as long as that cabinet is 14-inches deep or more. It’s also great hanging under a kitchen cabinet if you’ve got the counter clearance. 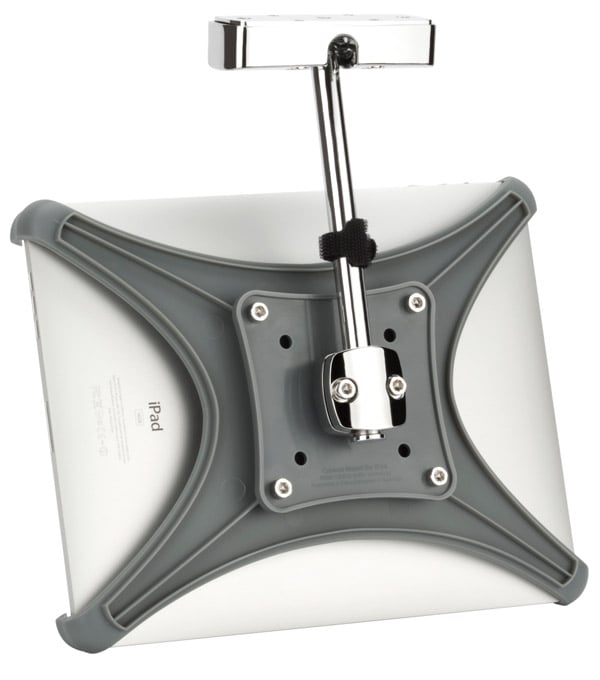 The mount has an articulating arm that moves through 90-degrees forward and backward allowing it to fold flat under the cabinet. The arm also rotates in a compete circle allowing it to be viewed comfortably from any angle. The iPad is held securely with specially designed grips to keep it safe.

Griffin’s Cabinet Mount for iPad and is available right now and sells for $69.99 (USD).