Deadmau5 Halloween Mask Powered by a Netduino: Rocking to the Beats

Who is Deadmau5? He’s a DJ based in Toronto, Ontario, Canada, and he’s mostly known for wearing these crazy masks during his live sets, that kind of look like a dead mouse. 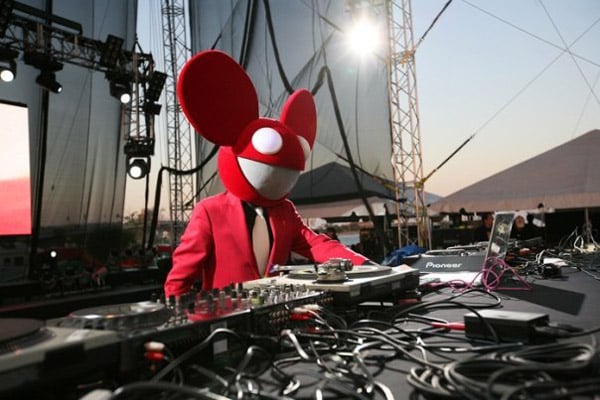 He was recently featured in an episode of CSI called Pool Shark and let me tell you that I must have watched the opening scene about 10 times because the music was so good (if you’re wondering, it was the track Some Chords that was playing).

Anyway, if you want to create an awesome Deadmau5 mask, then check this Netduino-powered one that lights up like a Christmas tree thanks to LED power. It actually ‘listens’ to the music that’s playing and displays colors on the beat. It was built by Wabash9000 for this year’s Halloween festivities.