The Force is really strong over at ThinkGeek. The company seemingly has an endless supply of awesome Star Wars gear that geeks can lust after. You might recognize these Lego Minifig Alarm Clocks that we talked about back in September. We didn’t know where you could get the things at the time, now we know that you can get a couple of them at ThinkGeek. 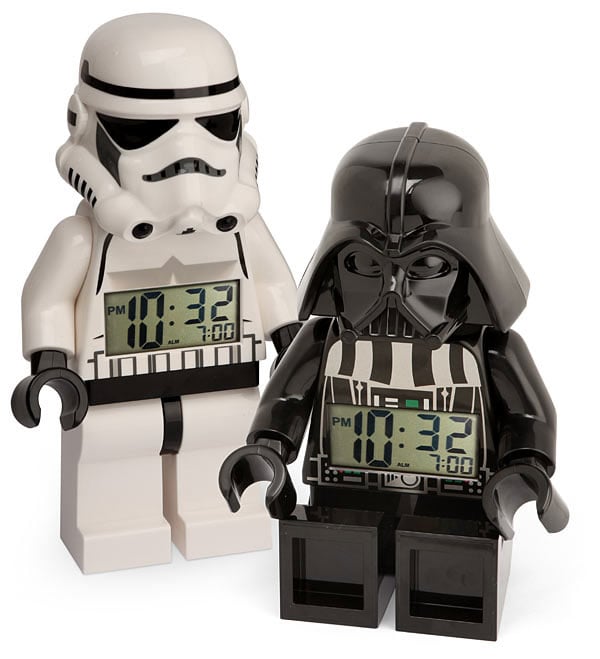 ThinkGeek is missing the Luke Minifig, but it replaces Luke with a sweet Darth Vader Minifig Clock alongside the Stormtrooper clock we saw months ago. You can order either of these clocks up right now and they look like the tiny Lego minifig characters with a big digital clock in the chest. 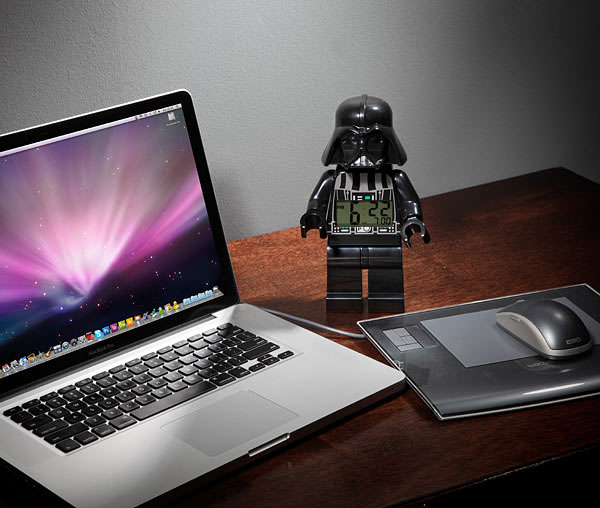 Each of the figures stands 8-inches tall and the arms and legs are posable. You can make the clock sit down or stand up. If the alarm were the Imperial March, this would be the most epic clock ever. You can order yours for $29.99 right now.