Nexus S Officially Unveiled via Worst Commercial of the Year

Last week, Google officially announced their second smartphone, the Nexus S. The phone features a 4-inch curved glass screen, a 1GHz Cortex A8 Hummingbird CPU, 512MB of RAM and 16GB of Flash storage. The Nexus S will also be the first phone to come with Gingerbread – the latest version of the Android OS – pre-installed. Gingerbread brings with it improved copy-paste, VOIP/SIP support, and the option to use your phone as a Wi-Fi hotspot, among other things. 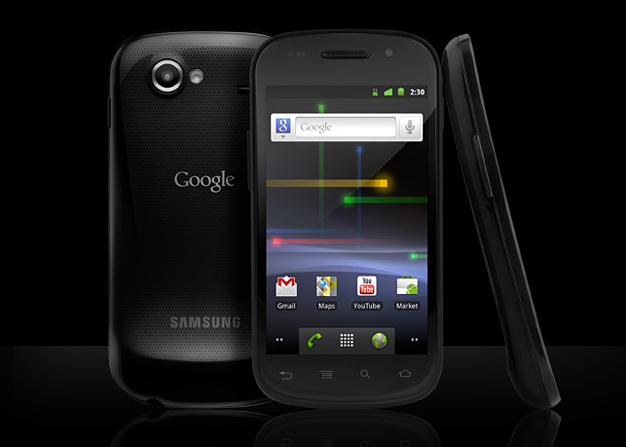 The phone itself looks pretty decent specs-wise, but I don’t think Google will win over any non-techies who are looking for a new phone if they don’t replace this commercial:

Wow. My head hurts. Let’s see – the background is great and the music is catchy, but mash them together and you get nothing but a distraction. We barely even get a glimpse of the phone for crying out loud. Android fans, consider it your mission to direct people to the Nexus S website. Otherwise this thing won’t stand a chance against the iPhone 4 and Apple’s marketing wizardry. The Nexus S will be available in the US starting December 16, 2010, and in the UK starting December 20, 2010.