I think that all computer users need an external HDD to back their data up to. If you are like me and haven’t taken a picture on film in years, you probably have a drive inside your computer full of pics that you can’t replace if they get lost in a crash. That’s the sort of thing you need to backup. 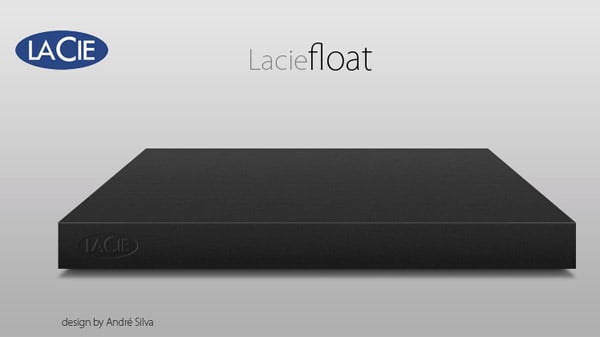 The problem with most external hard drives is that they just sit there and get in the way. They have no point other than to store your data. LaCie has all sorts of external storage products and a designer named André Silva has come up with a design concept for LaCie called the Float. 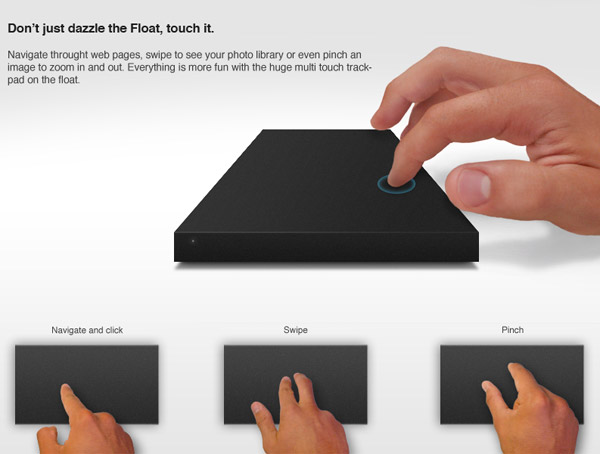 This HDD is all kinds of cool because it has a point other than to just store data. The drive has a top that can be used as a multi-touch track pad that recognizes gestures. As an added bonus, the unit “floats” atop your desktop on a glass base, which has cool LED lighting underneath. 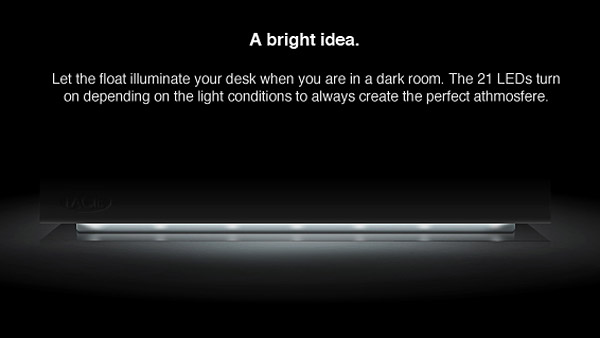 This thing looks like something Apple would sell to me. It’s a really cool idea and I hope that the product comes to market.