There have been numerous attempts to create the Android mascot in papercraft form, but the ones I’ve seen have been grossly oversimplified. On the other hand, this one from deviantART contributor nasman1993 is actually a dead-ringer for the real deal – if the little green guy actually existed, and were made out of paper, that is. 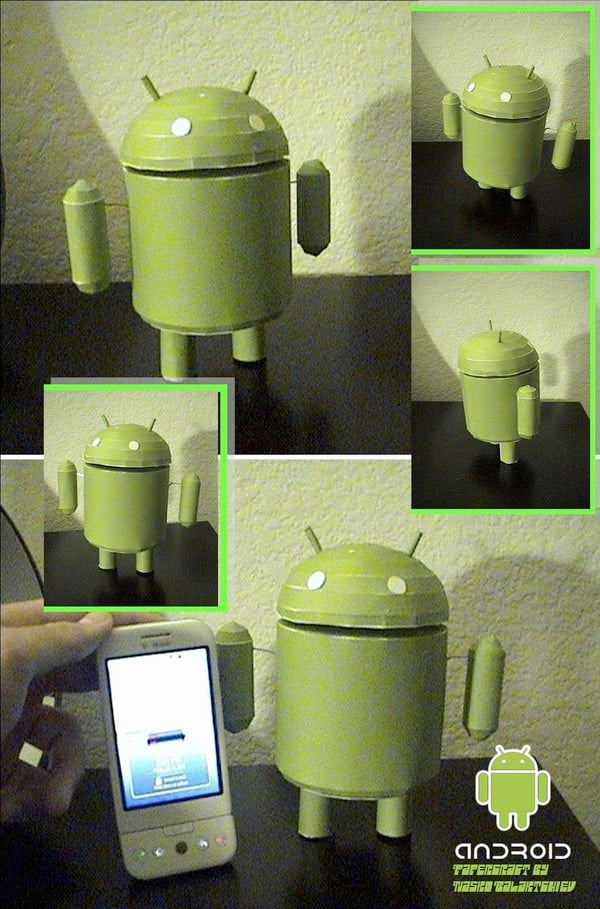 You can grab a PDF template of this model for you to make your own here. Just know that if you have any thoughts that this will be an easy papercraft model to assemble, here’s a shot of just one small part of the model: 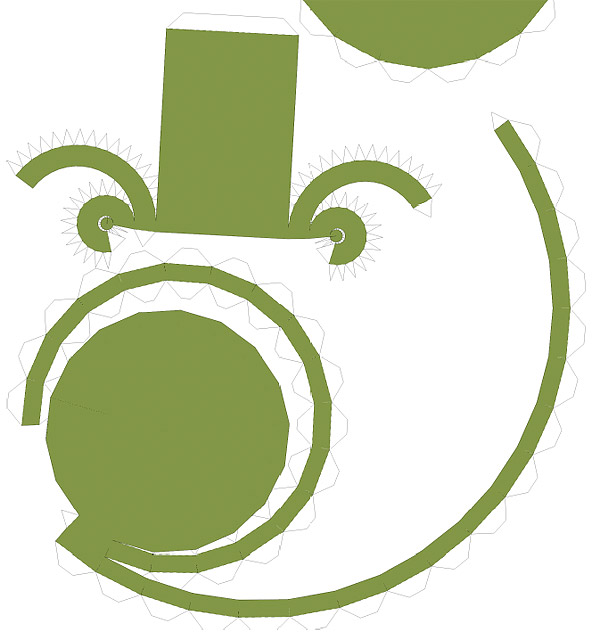 Good luck with all that. At least you can print it out as many times as you want if you screw it up.