Like almost everyone in the US, you’re probably anticipating the new CDMA-enabled iPhone from Verizon so you can finally ditch AT&T’s awful network. Once it’s available and you’ve switched to a new network and new iPhone, you don’t have to throw your old AT&T iPhone 4 away. Instead, you can just get a nifty skin to turn it into something else cool. 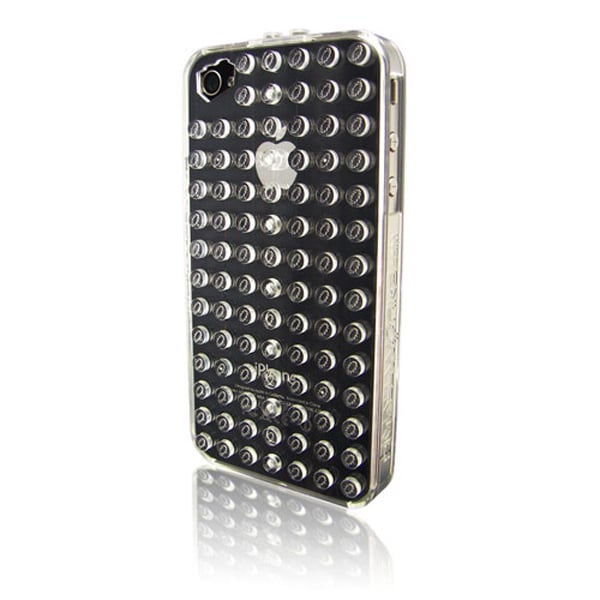 This skin from SmallWorks comes in clear, white, or black for $20. It’s called the BrickCase4 and will let you attach LEGO bricks to your iPhone 4. 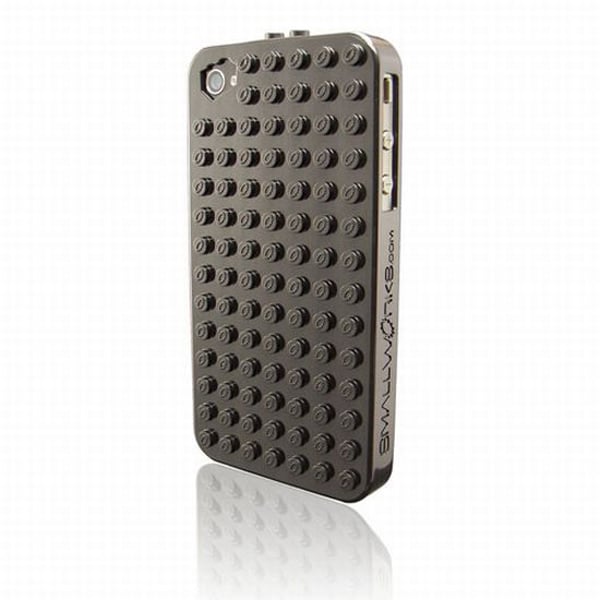 While it’s not an official LEGO product, it’s compatible with all their millions of bricks. Sounds cool, but if you don’t want kids using your iPhone while they are making their latest masterpiece, best keep the case to yourself.