Sony PSP2 Specs Announced, No Price or Release Date Yet

When it comes to major gadget releases, nothing’s really a secret any more. So if you’re even a casual browser of tech or gadget websites, I’m sure you know that today, January 27, 2011, Sony is set to announce its next generation portable. And they did exactly that. In fact, they’re not calling it the PSP2 (yet), they’re really calling it the “Next Generation Portable” (NGP).

Here’s what we know so far. It has a crazy-fast ARM Cortex-A9 core (4 core) CPU, SGX543MP4+ GPU (more on that later),  5-inch OLED touchscreen with a 960 x 544 resolution, front- and rear-facing cameras, a rear multitouchpad, two analog sticks (so everyone can stop whining about this now), Bluetooth, WiFi and 3G connectivity, compass, GPS, and the same accelerometer and motion sensor found on the Move controllers. Touchscreen? Dual cameras ? Dual analog sticks? Casual gamers or not, Sony is coming after everyone.

Also, bad news for UMD owners – the NGP won’t be supporting those discs. Instead, the new games will come in flash memory-based cards. Your downloaded titles will be playable in the NGP however, so that’s a consolation. So what don’t we know? We don’t know how much it will cost or when exactly it will launch worldwide, although Sony did say that it will be released in Japan this “holiday”. 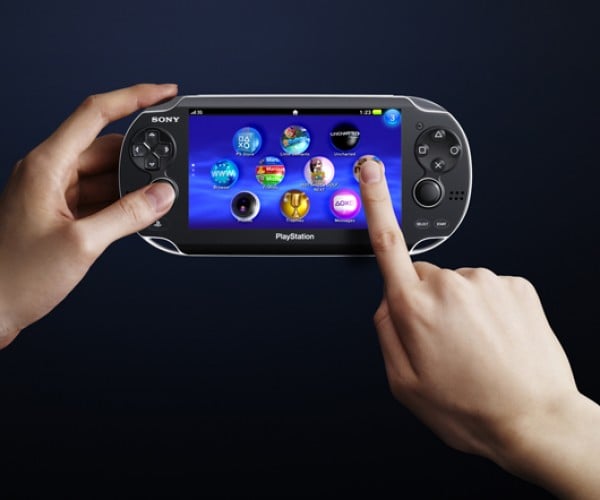 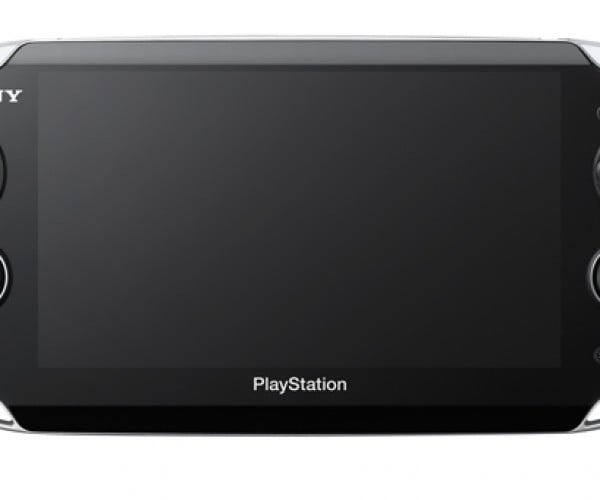 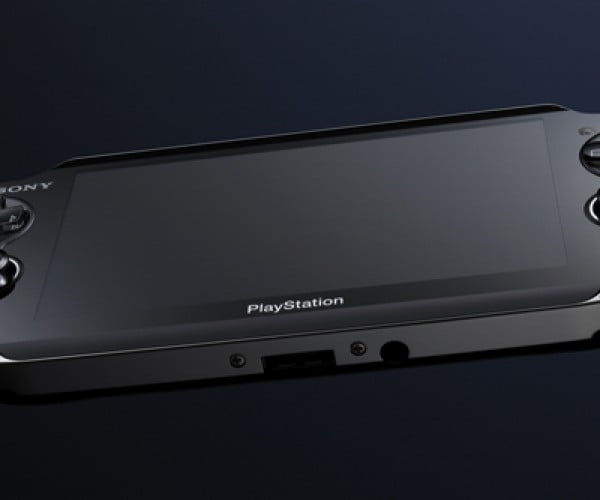 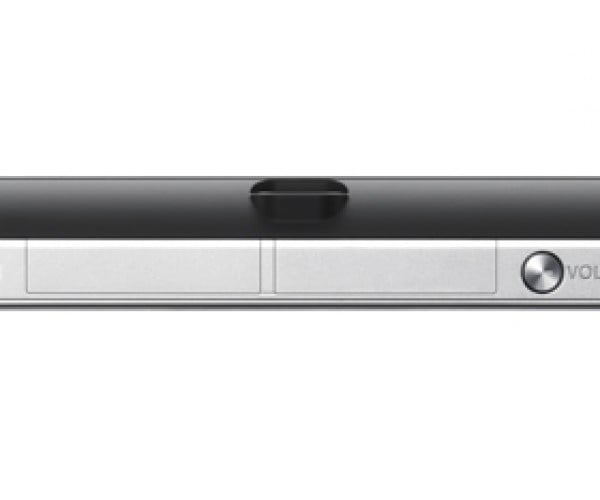 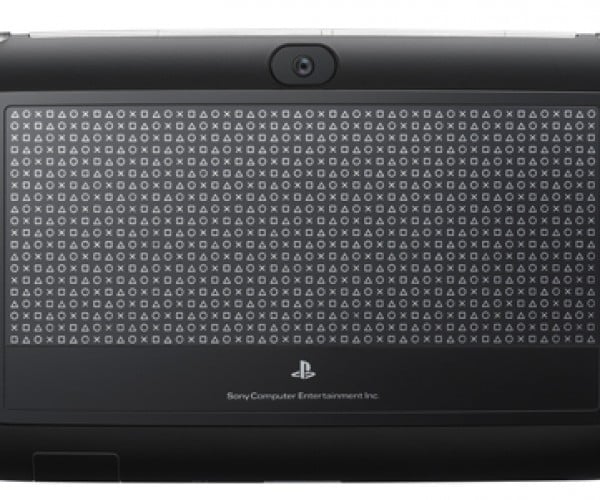 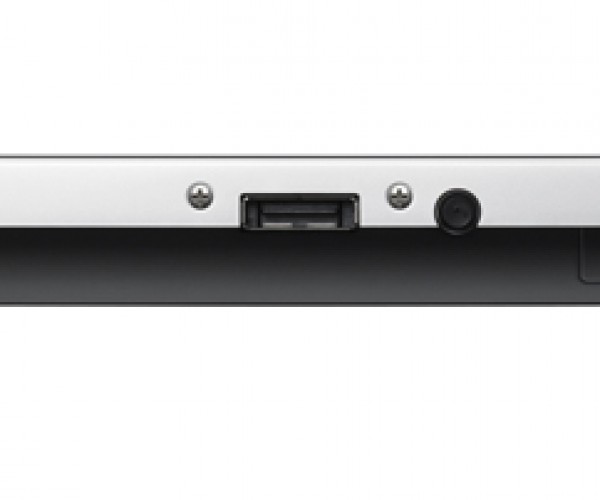 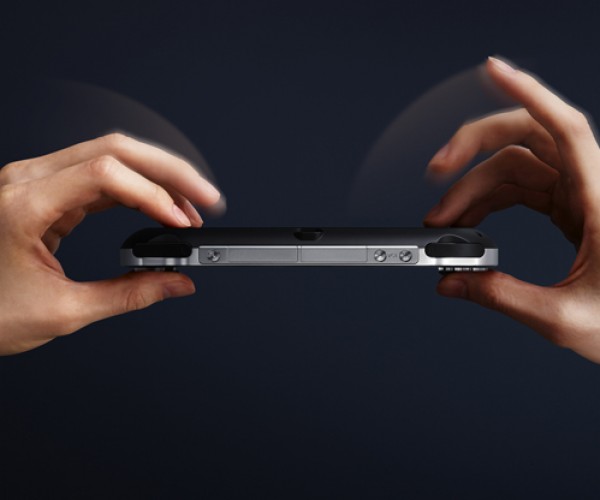 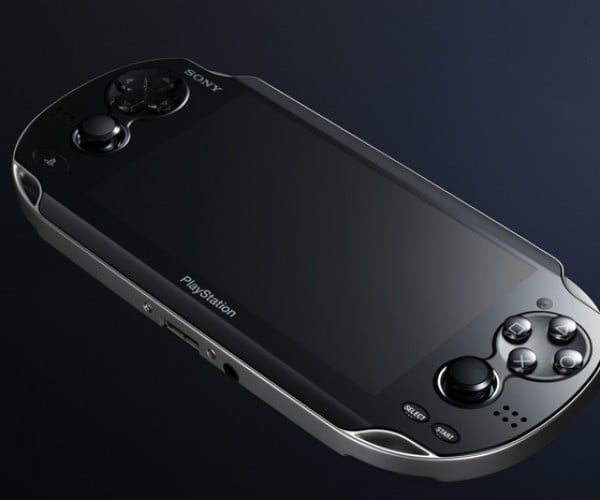 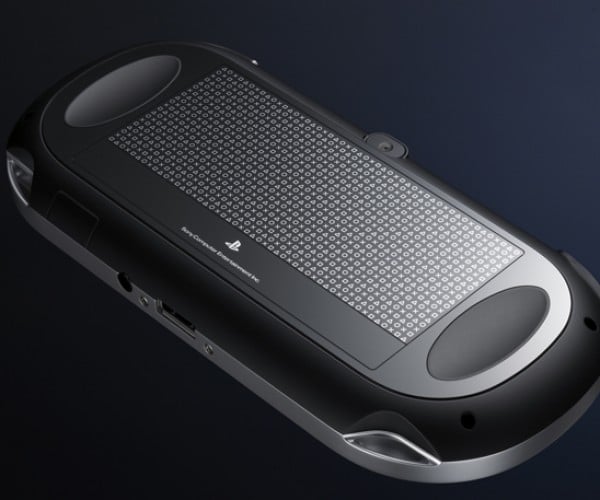 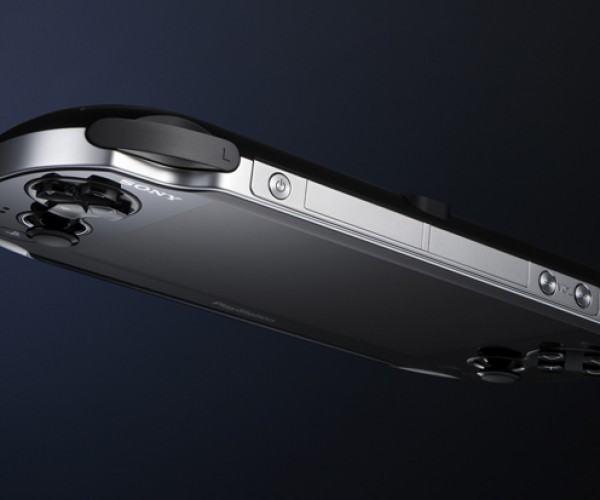 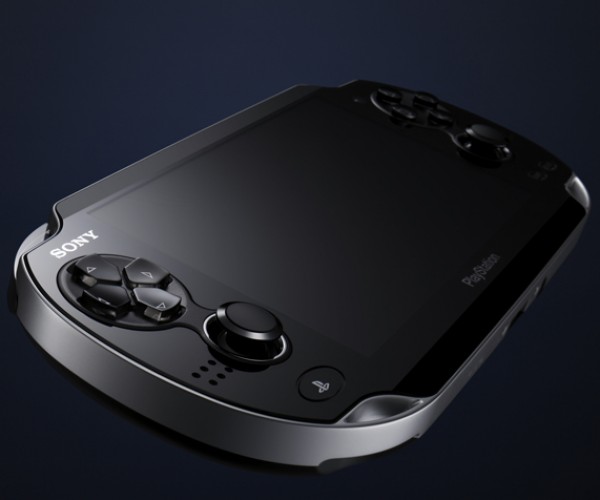 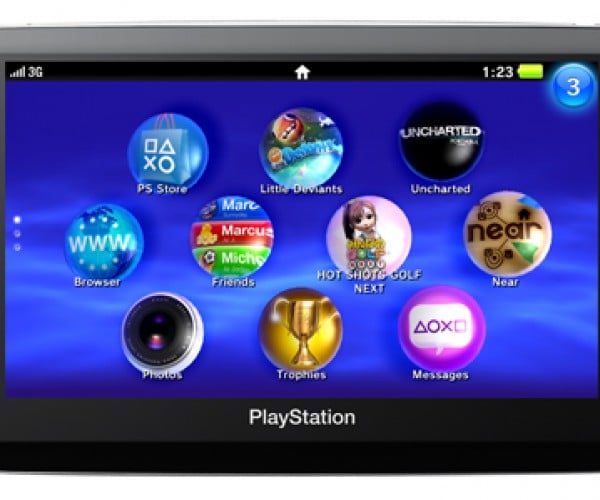 Sony was keen to highlight the graphical prowess of the NGP, saying that it’s “as powerful as the PS3.” During the unveiling, Hideo Kojima himself showed off a cut scene from MGS 4 playing on the NGP, and then said that it was “exported directly to the NGP”. Tim Sweeney of Epic Games also showed off their wares on the NGP, specifically their Epic Citadel demo. Then Sweeney said that the NGP’s “multi-core GPU is roughly 4x as powerful as any portable we’ve seen.” He also mentioned that he played a build of the PC/PSN/XBLA game Dungeon Defenders, and said that it was “ported to the NGP in about a week!” Could this mean that some PS3 games can be ported to the NGP? More importantly, I wonder if iOS and DS games could find their way on the NGP.

Kojima also mentioned something that I’m sure most every gamer has wished for – “What I’d like to realize is playing on your PS3, and when you go out, you put the game on your NGP, and when you come back home, you can once again use your PS3 and large screen TV.” YES PLEASE. Kojima refused to reveal more details about it though, only that he and his team are working on it and will have something to show at this year’s E3.

There are a couple of features that I haven’t mentioned about the NGP, but we’ll surely touch on those once more details come out. If they’re worth talking about that is. Overall I’m very excited about this device. If there’s one thing Sony knows it’s hardware – it’s a shame they’re not as marketing- and design-savvy as Apple. I am a bit concerned as to how much the flash memory-based games will cost, but until we get more details we’ll just have to reserve judgment. What do you guys think?