Kinect Hacked to Operate on Android

Hackers and modders often look at things like a mountain climber. You don’t really need a reason to hack (or climb) something; you just do it because it’s there. Such is the case with this hack that makes the Microsoft Kinect work with the Android platform. 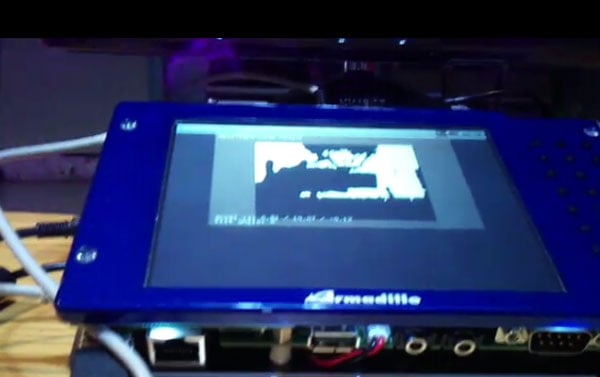 I use the term “work” loosely, because at this point all the Kinect can do with Android is put the video its camera grabs on the screen and read depth information. It’s a start though. It might be cool to have the ability to control your Android tablet from across the room if you are using it for streaming to your TV. Check out the video to see the hack in action:

The geek that came up with this hack hasn’t offered up the source code, but I would bet it will come soon. Hackers usually like credit for being first, and they usually like to share.