I’ve certainly seen my share of Atari 2600 mods over the years, but I’ve still always longed for a really nice portable version that actually plays the original cartridges. So when I stumbled onto this handheld, made from a highly modified Atari Flashback 2, I was tickled. 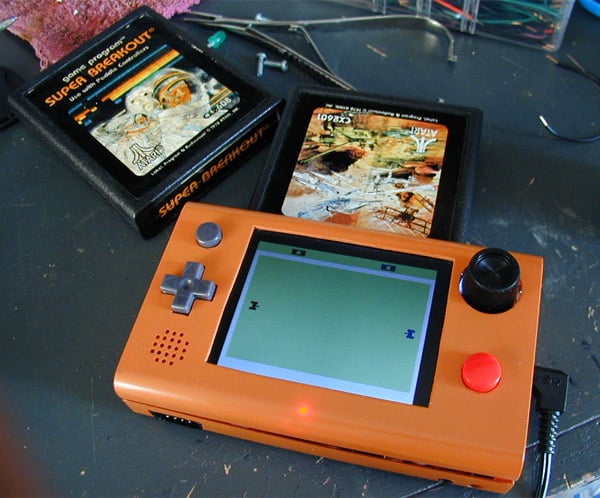 Created by a modder going by the moniker “Mario” (why isn’t this a portable NES, again?), this lovely looking orange handheld Atari 2600 games on its built-in 3.5-inch LCD screen. He named the handheld “Stella”, as that’s the original codename the 2600 had before it was released – it also happens to be the name of the best 2600 emulator out there. It has both a built-in joypad and a paddle controller, and can play either the built-in Flashback 2 games or original carts. It’s also got a built-in speaker, and can play for about 2 hours on its rechargeable battery pack. There’s even a 9-pin joystick port for connecting an external joystick for a second player.

Poke around in the gallery below to see how Stella came together: 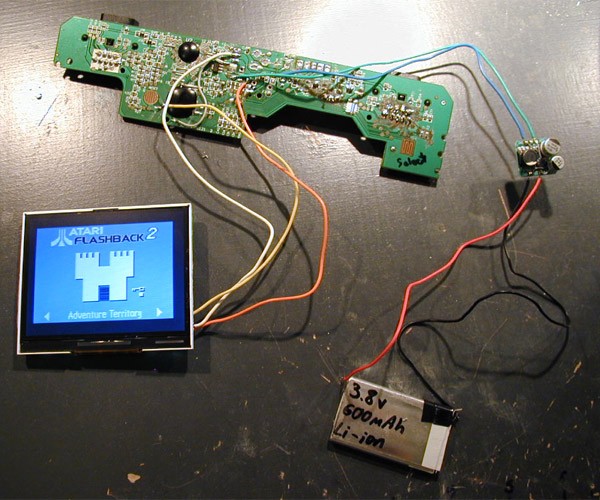 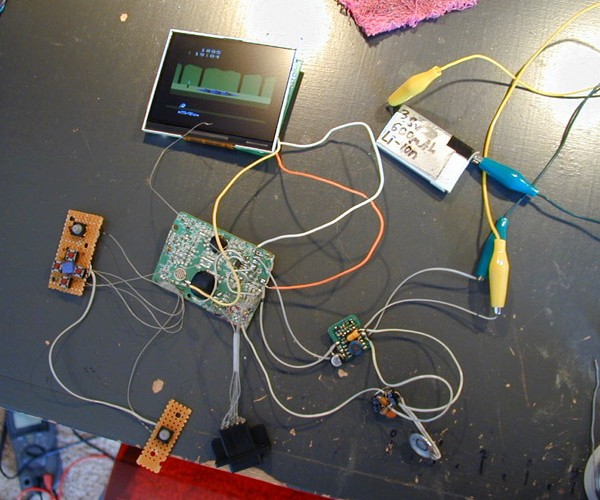 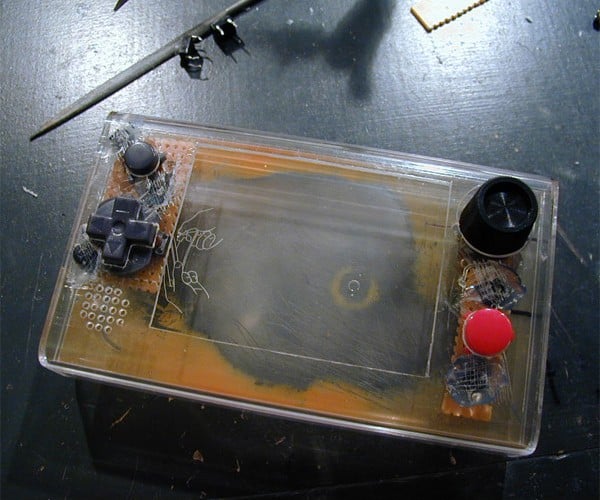 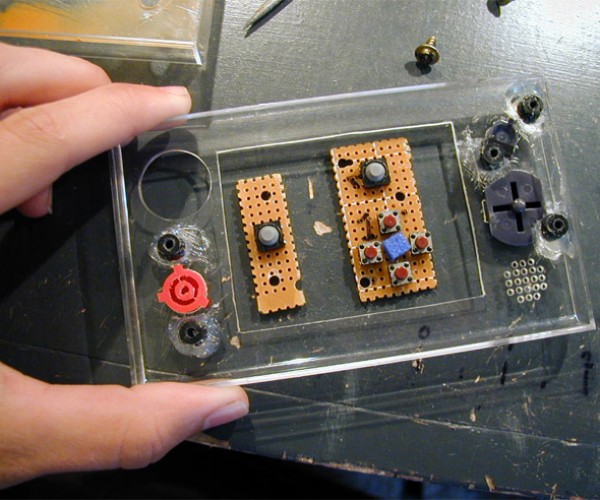 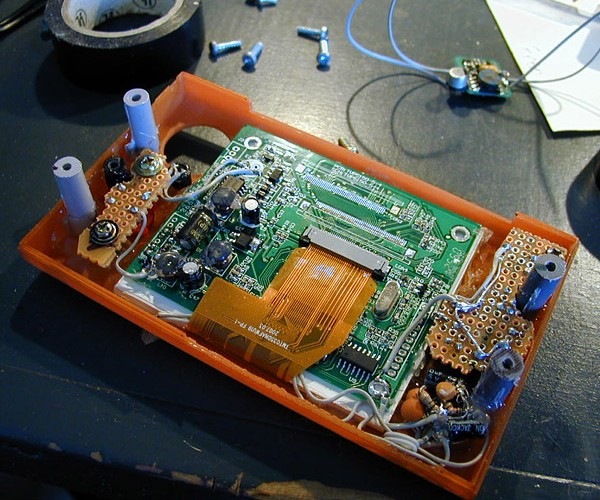 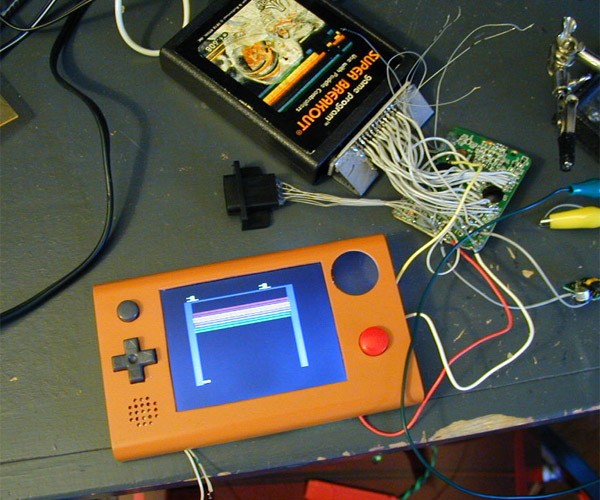 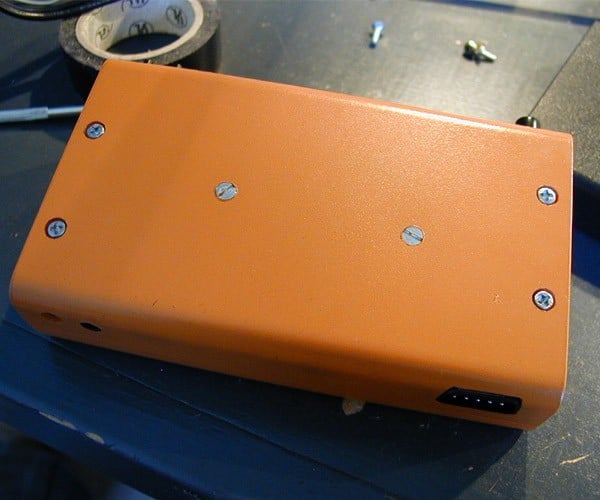 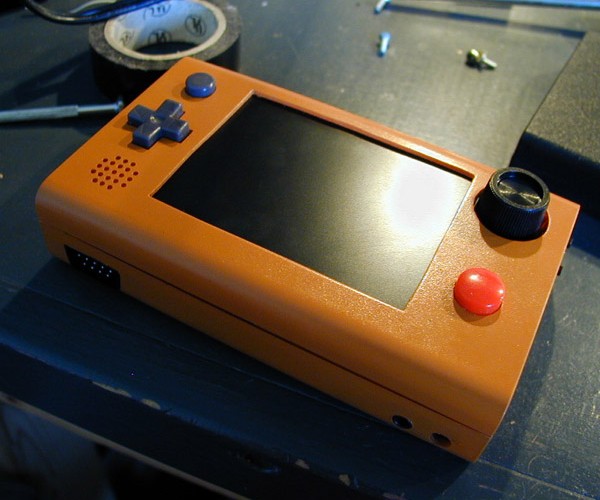 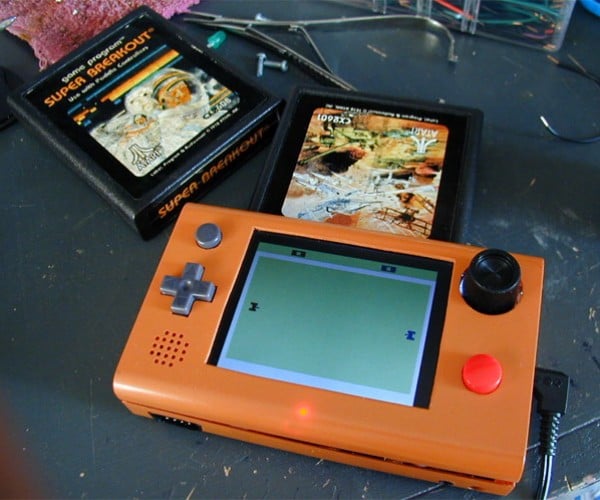 Here’s a video of the Atari 2600 portable in action:

Thanks for that tip about the secret paddle games on the Atari Flashback 2. I’ll have to try that on mine. Great job, Mario! Hope you get working on that Nintendo next.

[via ModRetro and Ben Heck Forums]