Glasses-free 3D is the “next-big thing” in display technology. Of course, nobody has really created the perfect glasses-free display yet, but the quality had improved by leaps and bounds in even the last year. Now, SEGA has announced they’ll be releasing an arcade game with a 52-inch 3D glasses-free display. 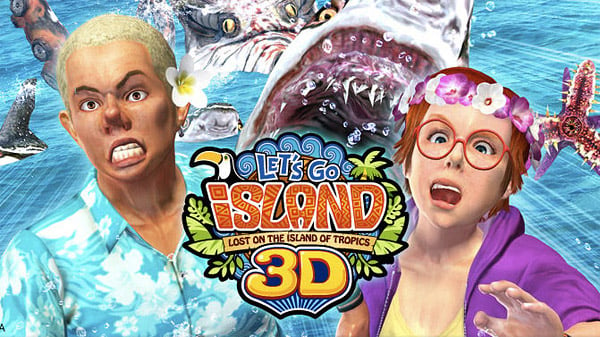 On display at the recent AOU 2011 Expo in Japan, SEGA showed off Let’s Go Island 3D, a 3D version of the on-rails shooter. The game will hit Japanese arcades this coming summer, introducing arcade players not only to an entertaining game, but drawing them into the 3D world without those annoying glasses. To enhance the 3D immersion, they’ve even got a compressed air cannon that blasts air at you at various times during the game. I could definitely see that technology put to use for evil, with the right deviant mind behind the programming. 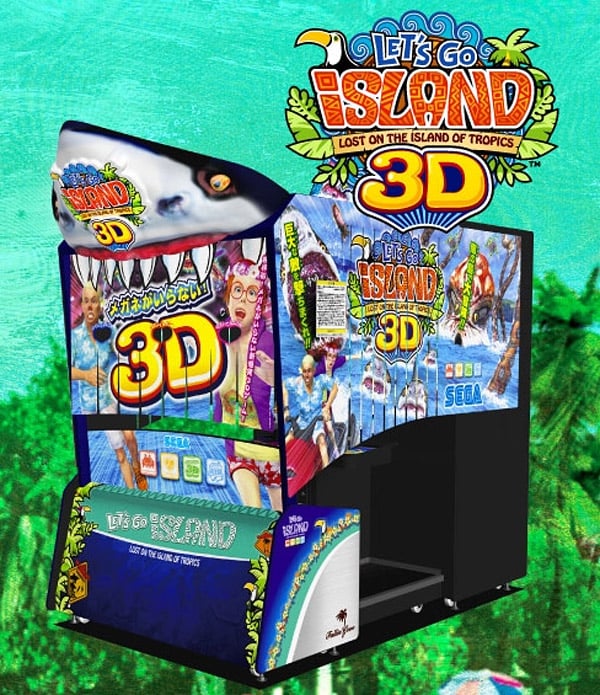 Now before you get too excited – I’ve witnessed numerous glasses-free 3D displays, and while the effect is much more compelling than ever, I’m gonna bet that lengthy gameplay sessions will be just as headache-inducing as the glasses. That’s because no matter how hard we try to reproduce the illusion of 3D, it’s just that, and illusion – and illusions cause your brain and eyes to do extra, abnormal work  to process the faux 3D imagery that it doesn’t need to do with real 3D objects.

Over time, glasses-free 3D technologies will improve, and they’ll find even better ways to fool our eyes and brains, but I’m still unconvinced we’ll be sitting in front of 3D devices for nearly much time as we use our 2D devices anytime soon. I guess it’s a good thing that most arcade gaming sessions only last a few minutes.