Sure, there have been tons of Donkey Kong games on Nintendo systems over the years, but it’s been a really long time since anyone thought of making a game with the beautiful simplicity of the original arcade classic. 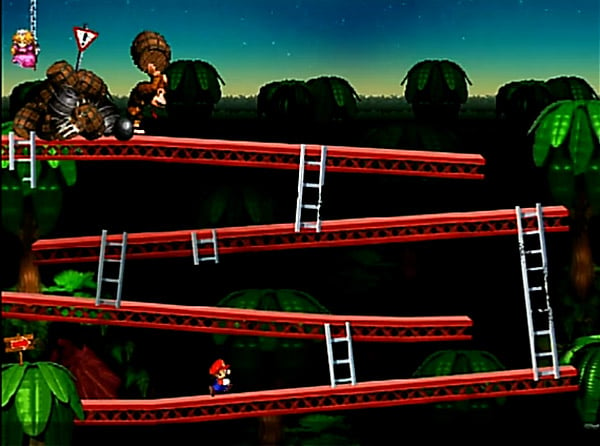 While this isn’t an official Nintendo creation, Steve Williams of Australia’s Mass Panic Productions came up with this modern spin on the original Kong, spruced up with new and improved graphics, but preserving the basic gameplay mechanics of the 1980s classic.

Nice touch there with the breakaway ladders and curved girders. I only wish they had included Mario’s hammer to bust up some barrels. Unfortunately, this is just an animation Williams created, and not an actual playable game. Maybe someone at the Big N will see this and get inspired to make a new version of DK for the Wii or 3DS.