If you live in an area where people hunt during different times of the year, you know how hard it can be to tell which direction a gunshot comes from. If you are outside for a walk and hear a gunshot it might be nothing more than a curiosity for you and knowing where it came from isn’t that big of a deal. If you are a soldier on the ground in a combat zone being fired at, knowing where that shot came from is imperative. 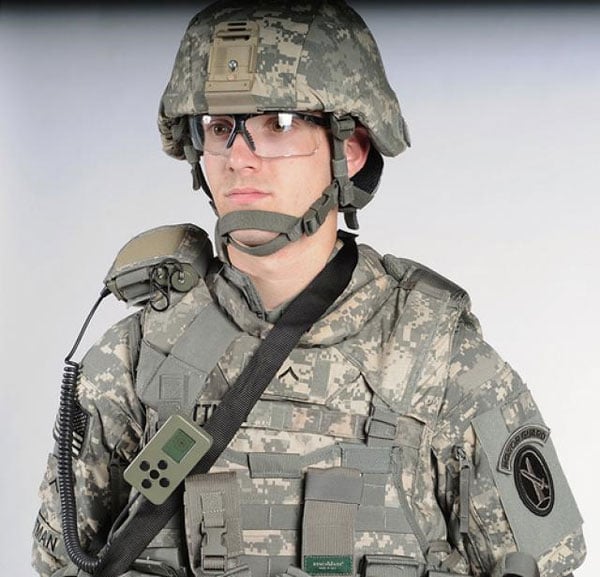 The U.S. Army has announced that it is set to deploy more than 13,000 new gadgets in the field with soldiers. The gadgets are called the Individual Gunshot Detector or IGT. The thing has three acoustic sensors and an attached LCD screen. The sensors will hear a gunshot and then show what direction it came from on the LCD.

The idea is to allow the solider to quickly and easily determine what direction a gunshot came from, so they can fire back or take cover. The Army will deploy as many as 1,500 of the IGDs in Afghanistan over the next year. The tech will be integrated with Land Warrior and Nett Warrior systems in the future.