My kids don’t understand moderation at all. When they go brush their teeth for instance, they glob the stuff on there so when they brush chunks of paste fly everywhere and they look like Old Yeller before he had to be put down. A new concept toothbrush, which sounds pretty odd to say, has surfaced that has a very snazzy way to put the right amount onto the brush. 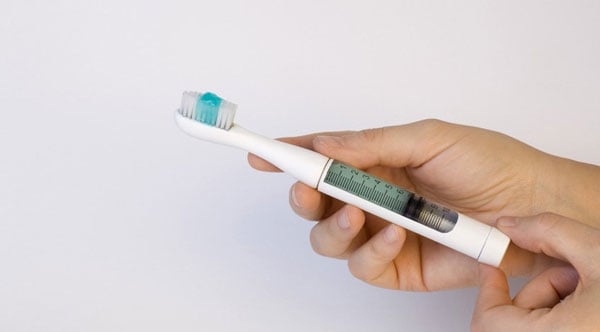 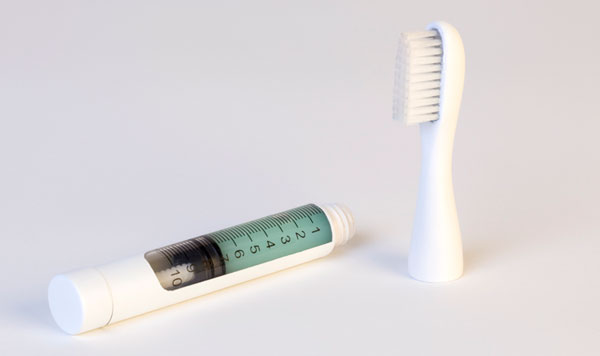 It holds 3.4-ounces of the paste, which will get you by the touchy-feely TSA folks without having to throw it away. The concept is called the Twist & Brush and comes from Spanish designers Awamura-ganjavian. The coolest part is that you can buy another tube of your toothpaste and refill the dispenser rather than having to toss it out and buy a completely new brush.