Sony PSP Go Killed in Japan and EU, US to Keep Go-ing

The PSP Go really sucks by most accounts. We have established that and even though the thing saw a price decrease last month, it still isn’t a big seller for Sony. Sony has announced that the go will be discontinued in Japan and Europe already and we assumed that means the US Go would be cut too. 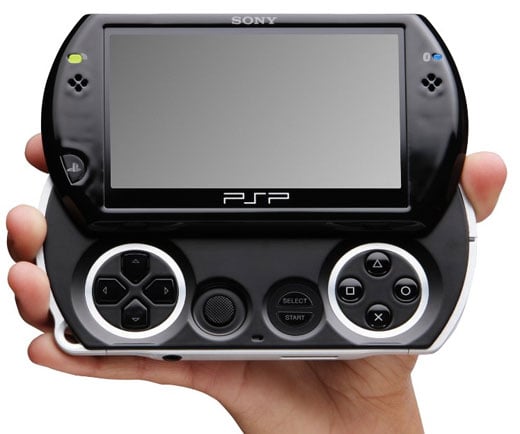 That assumption was wrong though and the Go will continue on here in the US according to SCEA. Sony told Joystiq, “We are continuing production of PSP Go for North America.” My money says with the low popularity Sony is simply trying to clear back-stock.

Once that stock is gone, I would expect the Go to die off as it has overseas. I don’t think anyone thought the Go would succeed, you can’t obsolete the library of your users from the previous machine and just tell them to buy their games again.