I have played the PC version of the shooter Dead Space 2 and really like it. It was one of those games that had moments when I jumped when things happened fast just like a scary movie. If you purchased the Collector’s Edition of that game you landed a full size toy replica of the Plasma Cutter from the game. 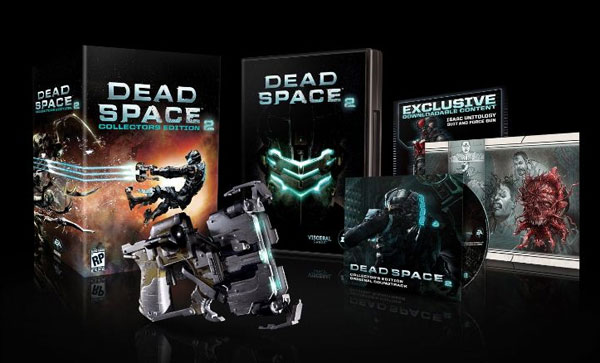 Modder Kipkay has taken that Plasma Cutter and hacked it to have real lasers inside to look like the one from the game. The video at the bottom of the story here even shows you how the thing was made. This is some awesome DIY action, and I bet a lot of people that have one of these have wished it was real. 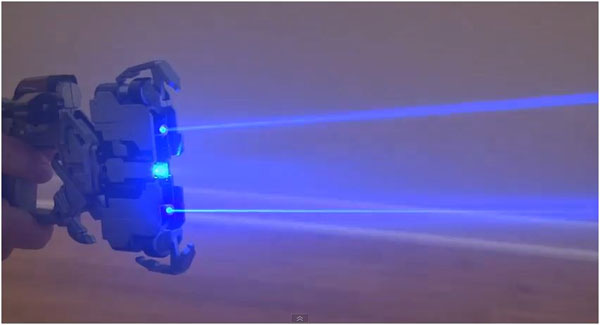 The lasers he used are blue and purple in color and are strong enough to even light matches and pop balloons. They appear to similar to those found in those Spyder III laser pointers from Wicked Lasers. If you build one of these, be sure and let us know.