IKEA Hacker reader Jason is one very creative fellow who recently had one of those so simple it’s brilliant ideas: a chandelier is just a bunch of lamps hanging on the ceiling, so why not put a bunch of desk lamps together to make a chandelier? 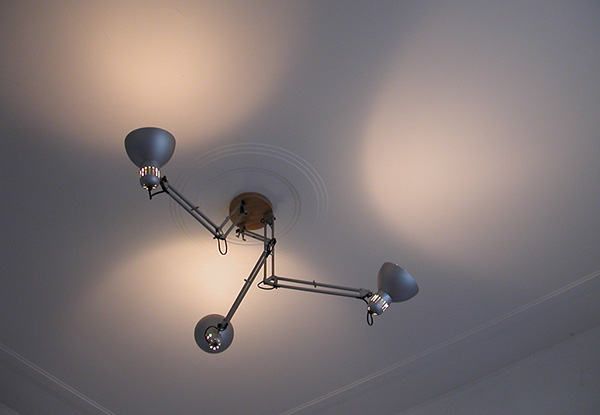 Jason used three IKEA Tertial lamps, which are IKEA’s cheapest desk lamps at $9 (USD) a pop. He then made a hollow base out of plywood to house the electrical wiring, and used a bicycle wheel spoke to secure the lamps to the base. 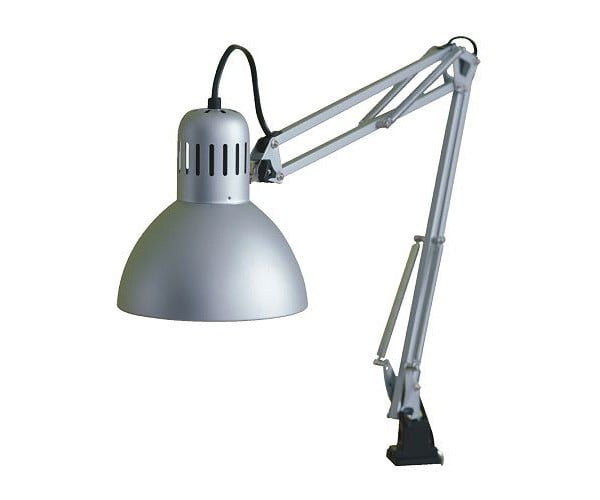 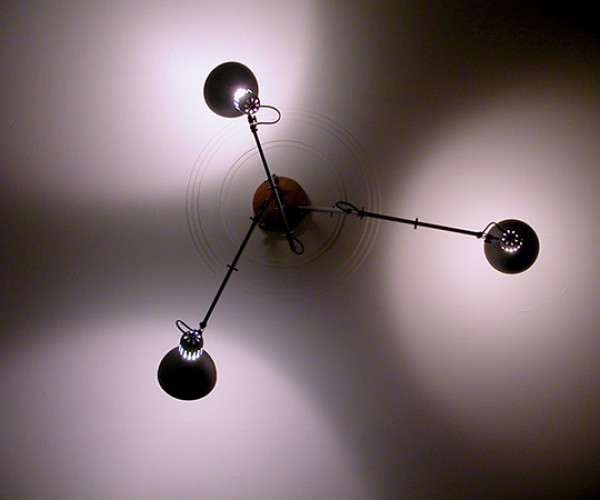 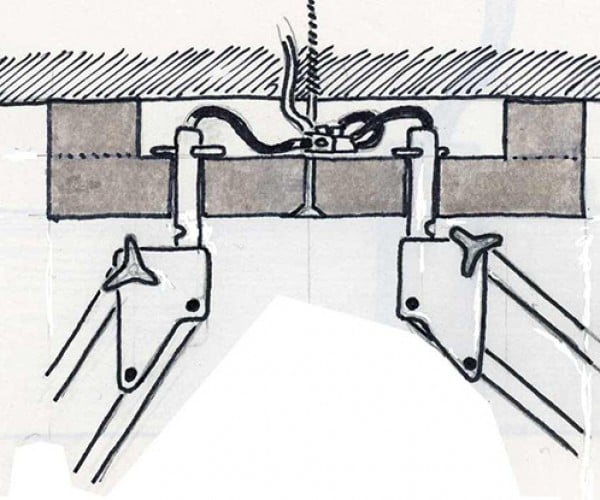 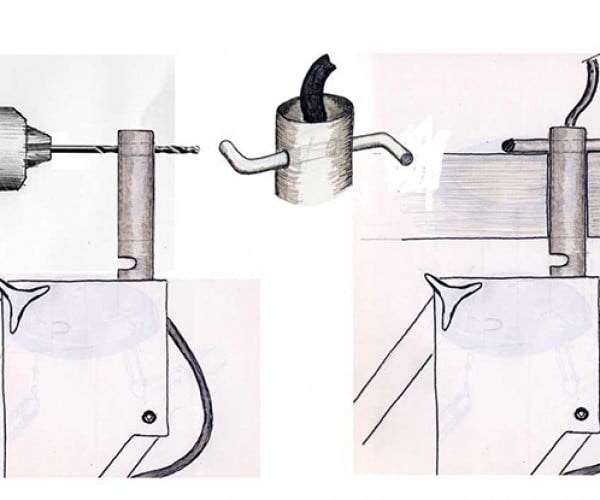 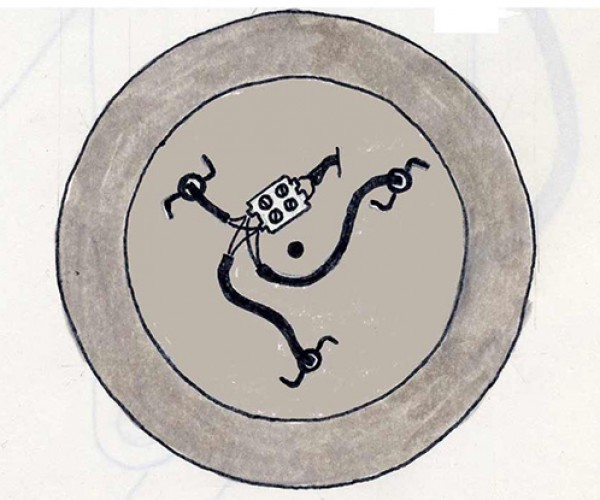 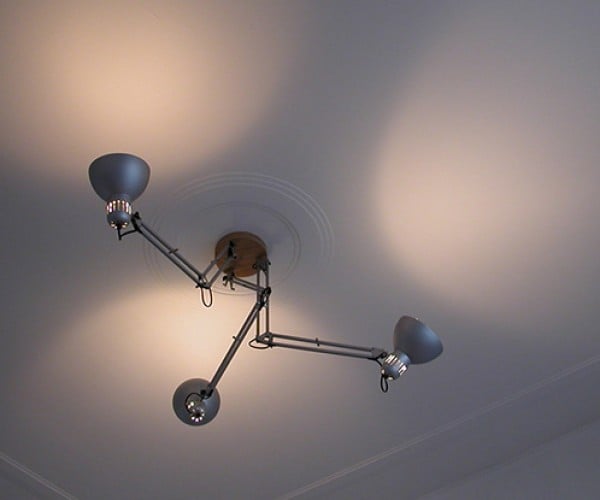 Each of the arms can be moved independently, and the whole setup is attached to a dimmer. The end result? A cheap, yet versatile and classy chandelier. Awesome hack Jason. Now I’d like to see you make a desk fan out of a ceiling fan.

[via IKEA Hackers via Unpluggd]