Sony’s been in the news quite a lot lately, but not for anything good. It’s been a while and finally the PlayStation Network is slowly coming back online. Needless to say that this wasn’t Sony’s finest hour. It didn’t stop the Japanese giant from continuing to work on other stuff, like these new cameras, the a35 and the NEX C3. If I had a PS3, I’d like Sony to give me one of these in compensation instead of some plastic Batman masks. 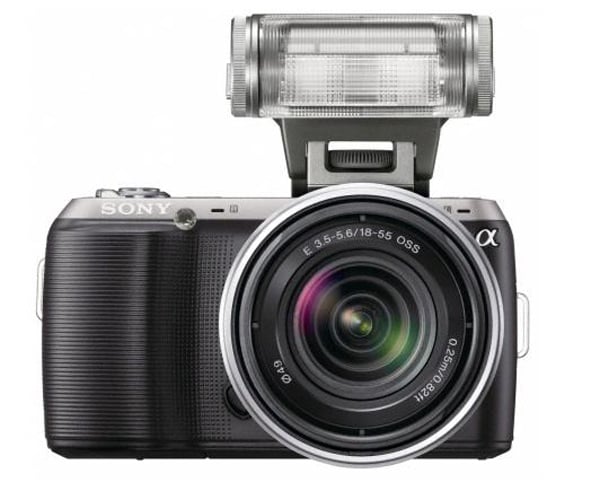 The NEX C3 will cost $600 (USD) and is the next iteration of the popular compact APS-C format camera series. These small cameras have interchangeable lenses, allowing them to be a lot more versatile than normal point-and-shoots, and they still have that small form factor, which means that they are easy to carry around. It comes with their new 16.2 MP sensor, has 720p HD recording capability, an ISO range of 200 to 12,800, 25 auto-focus point, face recognition, and built-in HDR. It’s also got a hi-res 921k dot LCD screen. 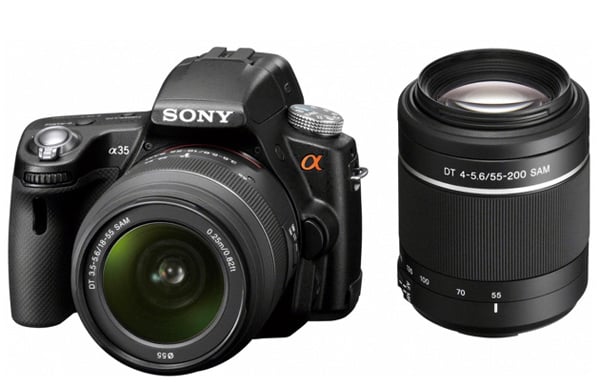 Release dates haven’t yet been announced.