Do you love your superheroes, but just can’t stand the fact that they aren’t real? Well then take the next step by ordering some life-sized movie replicas from your favorite movies, in order to release the superhero inside of you! You can get a replica of pretty much anything that you’ve seen in movies, but the Green Lantern ring looks pretty neat, although I wouldn’t wear it in public. 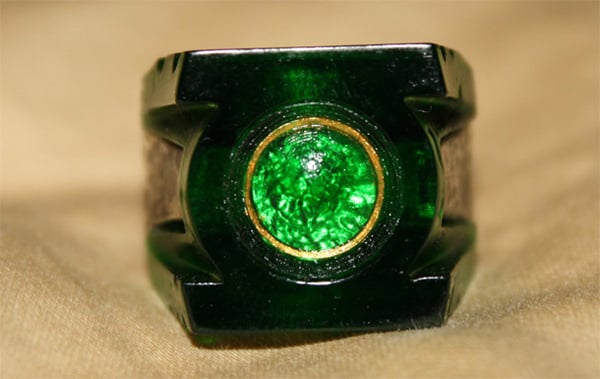 It was created from a cast from the ring that was used in the movie. That’s pretty geek chic. The Green Lantern ring will cost you $39.99 (USD) and you can get it from BigBadToyStore.

This Thor hammer looks a lot better than this one we featured earlier this year. Keep in mind the hammer still isn’t made out metal (Thank God. Could you imagine the shipping costs?), it’s just made out of polymer. You can get it from 80stees for $75. 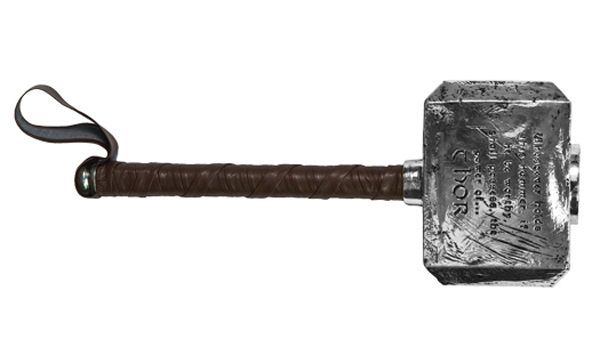 Here’s a Green Hornet gas gun replica. Hopefully it’s made better than the movie was, and won’t accidentally fire gas pellets at you instead of your intended victim. It sells for $149.95 at Hollywood Collectibles. 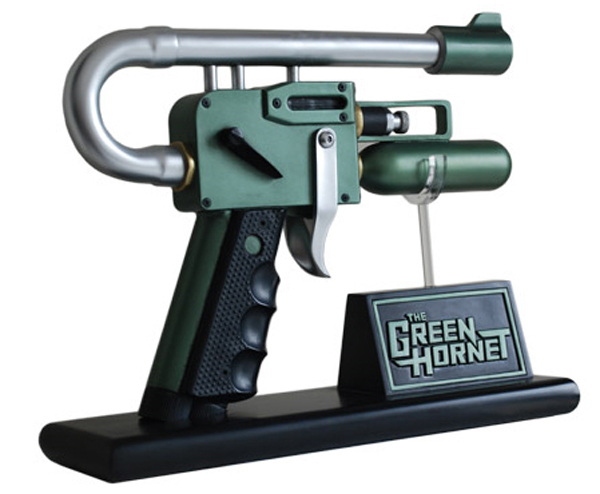 Perhaps the best movie prop replica of this bunch is Hellboy’s Big Baby. This beast weighs close to 50 lbs. and comes complete with six removable shells. This Big Baby will set you back $499.99, and that’s on special – it used to cost $749.99 (!).You can get it at the BigBadToyStore.