The people who make such awesome papercraft stuff never cease to amaze me. Remember the World’s Smallest Nintendo DS Lite from a few years ago? Or the papercraft Android mascot that was a popular desktop decoration last December?

Now these works of art might just be that–works of art. But Matthew Nicholson is taking it to the next level by coming up with a working papercraft Leica camera. 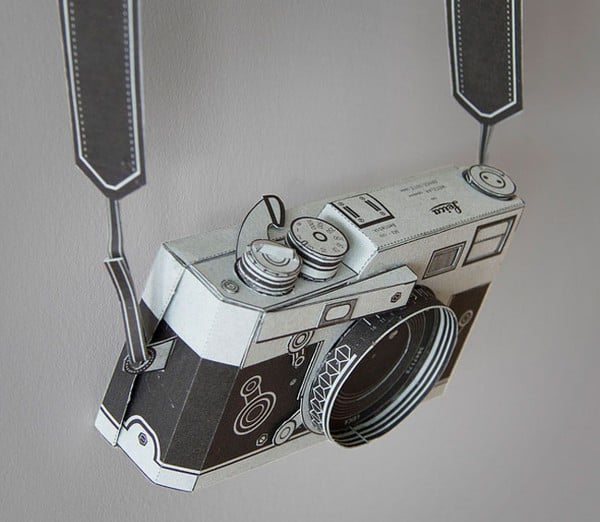 The man behind this cool creation has a tutorial in the works on building and working your own papercraft Leica. At first, I assumed that there probably was some digital camera of some sort hidden within the paper case but I quickly discovered that I was wrong.

The papercraft Leica is old school, meaning you’ve got to load some film into it before you can start snapping away. 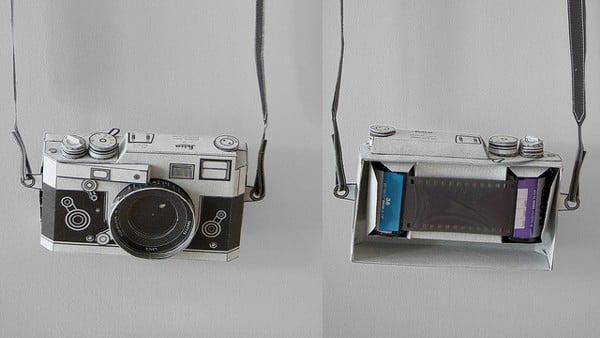 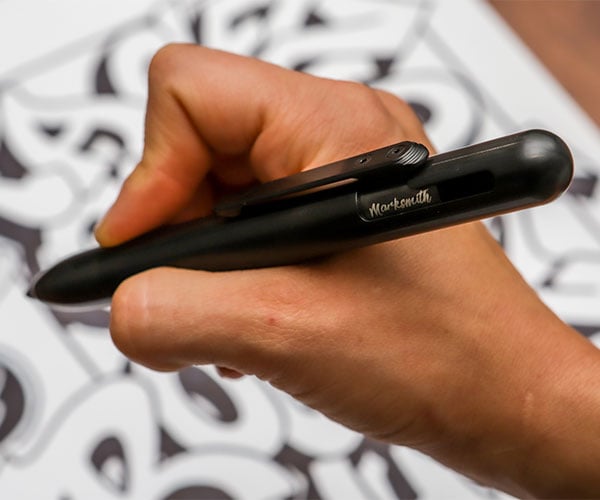