Astronauts take some really cool photos of the space station and other stuff when they are in orbit. I always sort of assumed that the cameras used were already on the ISS and whoever wanted to shoot some cool space pics would just borrow one. Apparently, the astronauts take their own gear up and they aren’t allowed to bring it back. Italian astronaut Paolo Nespoli took a couple Nikon DSLRs into space with him and used the gear to shoot pics of the Endeavour. 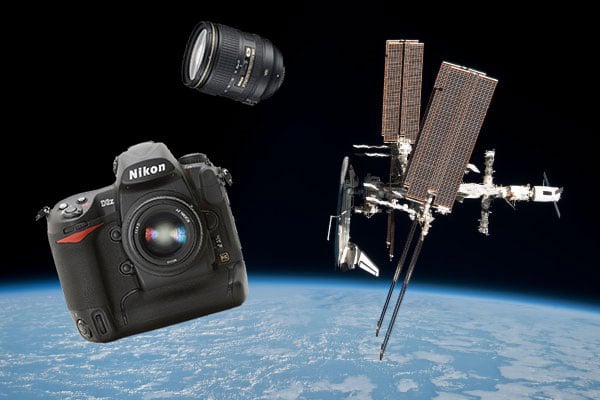 Nespoli floated about 600-feet from the ISS and the shuttle to snap the pic you see above. (That floating camera was Photoshopped in, of course.) The photo is awesome without that floating fake camera in there though. The camera he used for his photos was a Nikon D3x with a 24-120mm lens. That D3x costs about $8,000 to purchase and the other camera was a D2x, which isn’t cheap either. 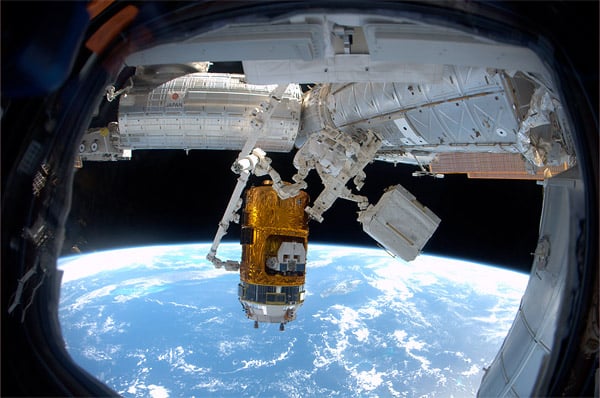 The sad part for photography fans is that the normal practice for that sort of hardware is to remove the memory cards and then allow the camera gear to burn up in the reentry module on the return trip. Apparently, it’s standard practice for Soyuz reentries to get rid of any excess baggage and weight. I wonder why Nespoli couldn’t just leave the camera on the ISS for someone else to use. 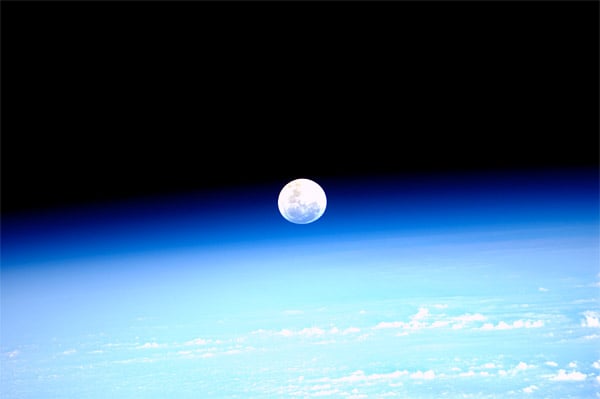 Even if the camera gear is gone, you can always check out more of Nespoli’s incredible orbital photography over on Flickr.