Most of the time, landline phones – remember those? – are still useable even when the electricity goes out. Instructables user art.z shows us how we can make good use of that omnipresent (and free!) power source – by creating a flashlight that taps into the phone line. 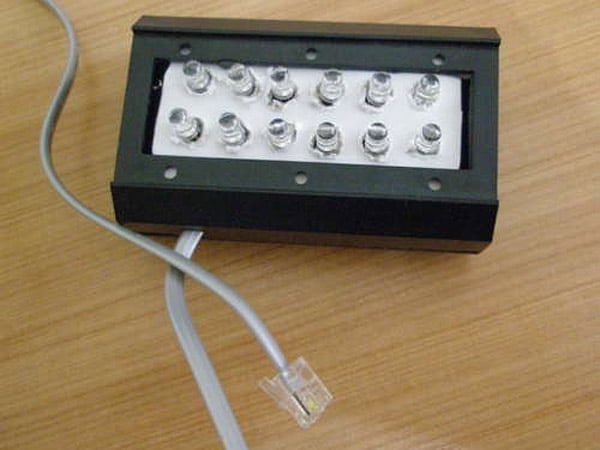 Art.z’s flashlight is made of 12 3.0V LEDs. If you follow the instructions correctly, you’ll still be able to make and receive calls on the phone even if the flashlight is plugged in. Art.z recommends experimenting with different resistors to tweak the brightness of the LEDs. 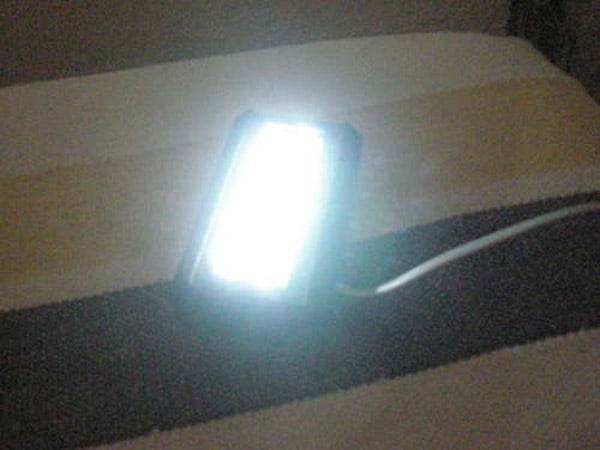 I wonder if you can also make a USB charger that taps into the phone line. That being said, art.z is careful to remind us that tapping phone lines for power is illegal in some countries. Also, even if its perfectly legal where you live, don’t be a douchebag – use it only when you absolutely need to. Check out Instructables to find out how art.z made his phone-line powered flashlight.