Rollei’s Bullet HD Action Camera sort of reminds me of that 1938 revolver that shot a picture when you pulled the trigger. I wouldn’t want to be the person who’s picture was being taken with that thing, since, you know, it would probably be my last and all.

But expect nothing of that sort with Rollei’s newest shooter. 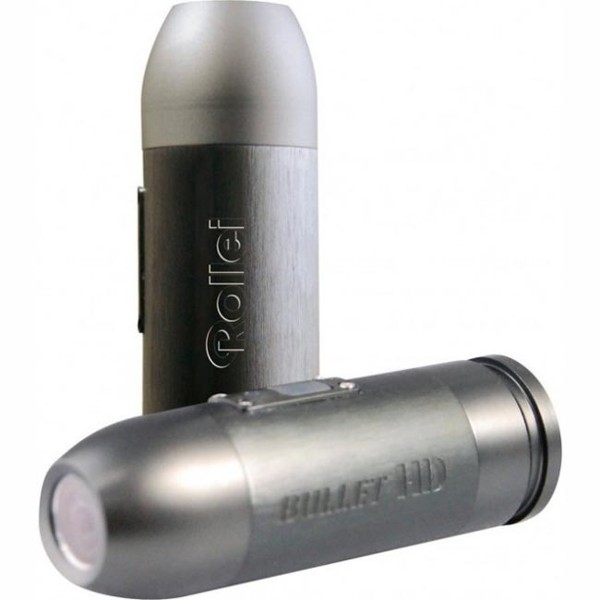 It’s definitely not as small as a regular bullet. I mean, if it were, I don’t think Rollei could slap “HD” beside its name because it probably wouldn’t be able to take images better than VGA quality.

The Rollei Bullet HD is built with a 12-megapixel CMOS sensor and is equipped with a 170 degree wide angle lens. While its shape might seem like more of a novelty for some people, it can actually make for a much useful camera, say, when you want to mount it, as you can see below, and in the demo videos over on YouTube. 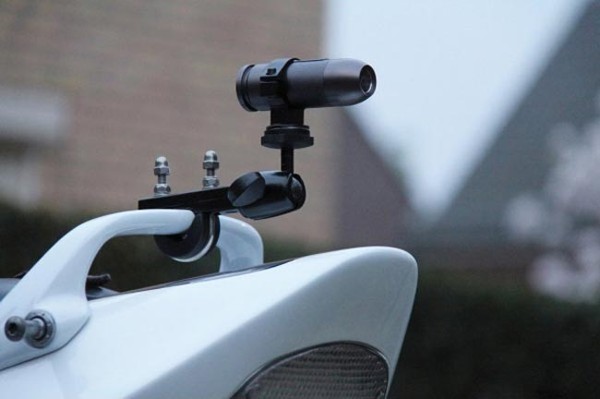 The Rollei Bullet HD can record HD video in 720p and has a built-in microSD card slot for added memory. The pack comes bundled with a 4 GB microSD card and will be shipping out later this month with a price tag of $350. 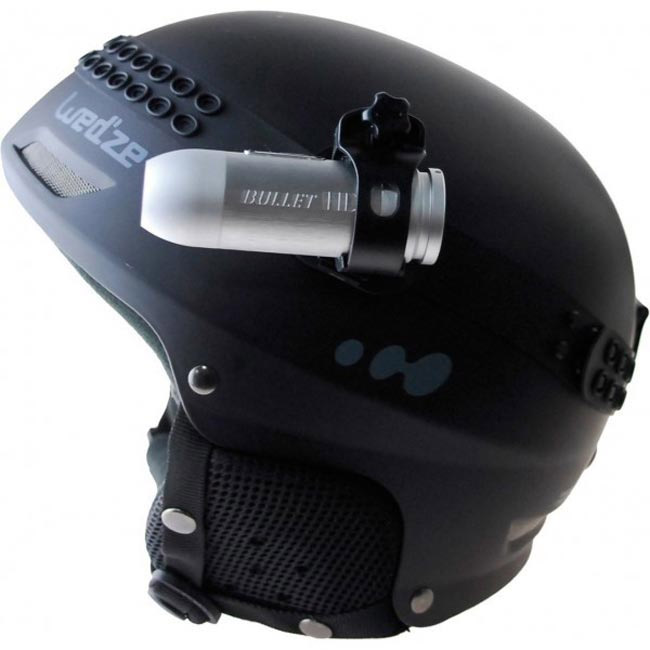 [via Gizmag via Geeky Gadgets via Slippery Brick]