This isn’t an official Zippo-issued lighter (because I doubt it would be legal to do so) but it’s way cooler than any other standard-issue they’ve released thus far.

Roll the flint wheel on this lighter but make sure your face is a safe distance away from the barrel unless you want a mini bullet to hit you straight in the face. It won’t be a very pretty sight if you do. 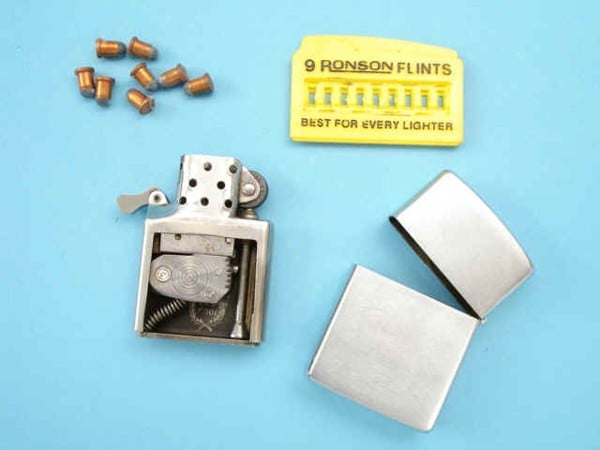 This miniature gun encased in a lighter’s body was sold at an auction in 2006 for around $6,810 to an unnamed buyer. Aside from the gun/lighter, the lot included eight 6mm copper-cased cartridges mounted in a yellow Ronson flint dispenser. 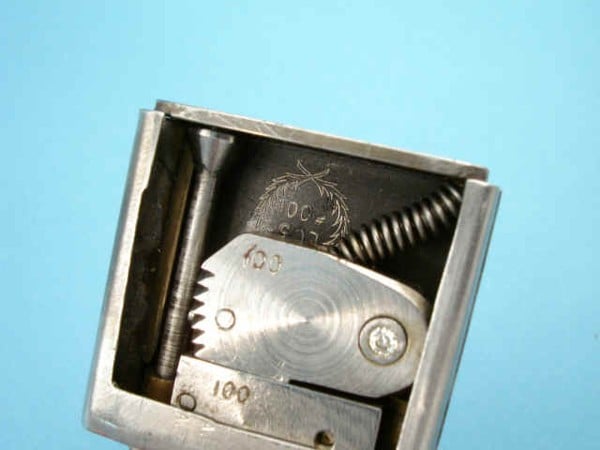 That said, it might be a good idea to try out lighters that you happen to chance upon at arm’s length, just in case you happen to pick up a lighter that’s actually a gun in disguise. Talk about a smoking hazard.

[via Slippery Brick via Oh Gizmo]