Have you ever wondered if visually impaired people could use the iPad? Well, thanks to this concept, they might be able to do so, hopefully cheaper than those braille displays that are available (some of them can cost up to $10,000). 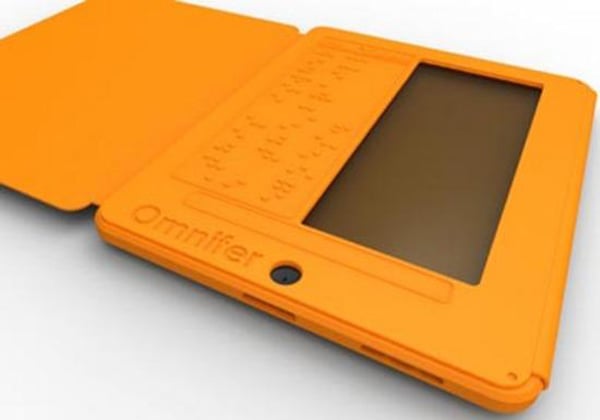 Designed by Jayson D’Alessandro, the Omnifer is a concept iPad case design that’s meant to make the iPad usable for the visually impaired, thanks to a built-in braille display. 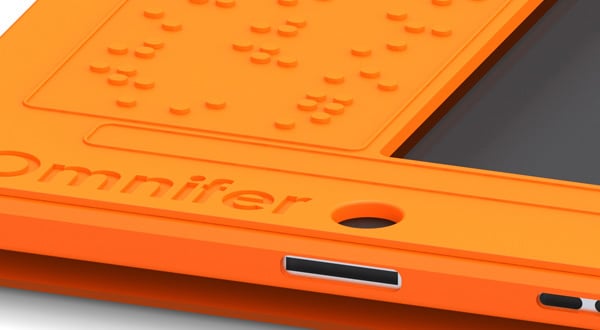 The braille display would cover up about half of the touchscreen’s surface area when in use. But the clever dual-hinge design would allow it to swing around to the back of the iPad when not in use. 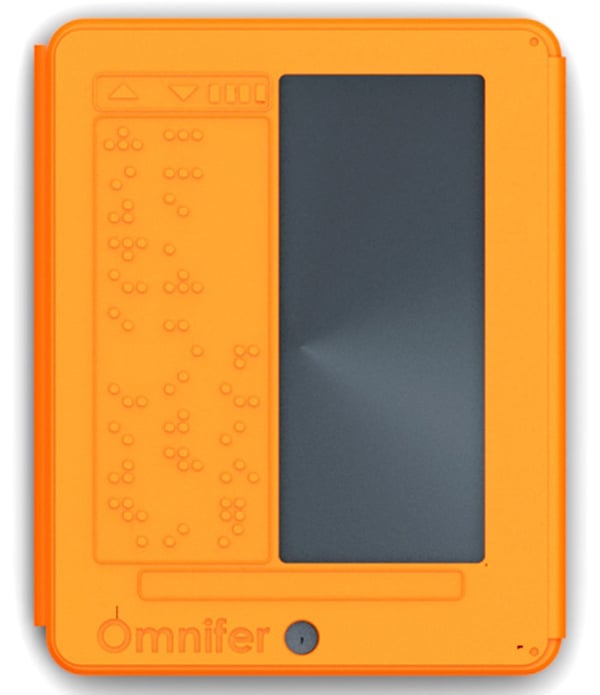 Unfortunately at this time, it’s not easy to make tablets and smartphones easily usable by the visually impaired. Hopefully, prices for these boards and displays will go down to allow them to be used more frequently.