The Wii has remained unaltered for five years, (well, the dust collecting on mine gets thicker everyday) but now Nintendo is getting ready to launch a new version of the console. 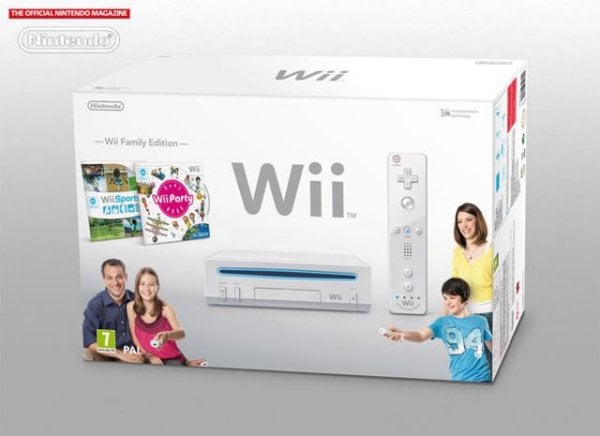 This new version looks pretty much the same, but it has a slightly larger disc drive and the onboard buttons have some new labels. The major change however, is something that fans of backwards compatibility will not like one bit. It won’t play Gamecube titles.

With no GC titles being played, you won’t need those Gamecube memory card slots either, so they are gone too. No worries though, Gamecube controller ports are still there for Wii games like Super Smash Bros Brawl.

For now, this new console has been confirmed for the UK market only, but I’m sure it will make it’s way to the U.S. eventually. The question is, how much will it cost? The Wii is already the cheapest you can buy, so how much cheaper does it get when you drop Gamecube compatibility?