Logitech has just announced another Bluetooth keyboard for the iPad. It’s called the Logitech Fold-Up Keyboard, and I like it mainly because it folds up and tucks underneath your iPad 2. The only question now is do you want this one or the Logitech Keyboard Case? Each has its own advantages. 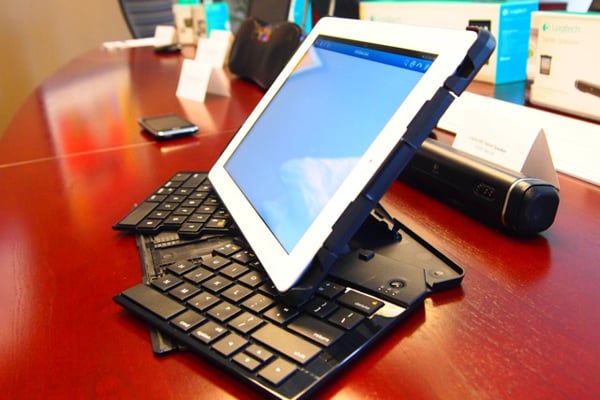 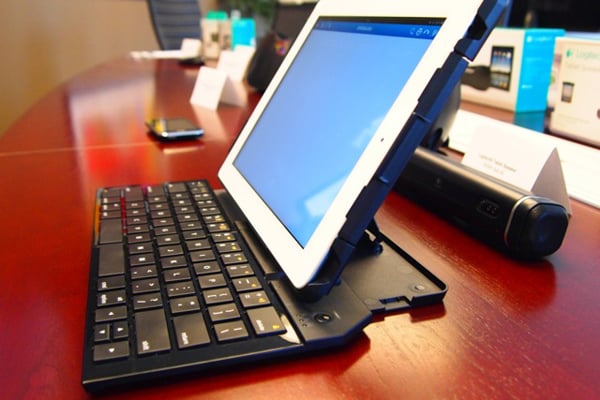 It could make life easier in class or at work, if you use your iPad as a mobile workstation of sorts. The bad part is that it doesn’t double as a case for your iPad and it’s somewhat bulky. Logitech sells the Fold-Up Keyboard for $129.99 (USD). 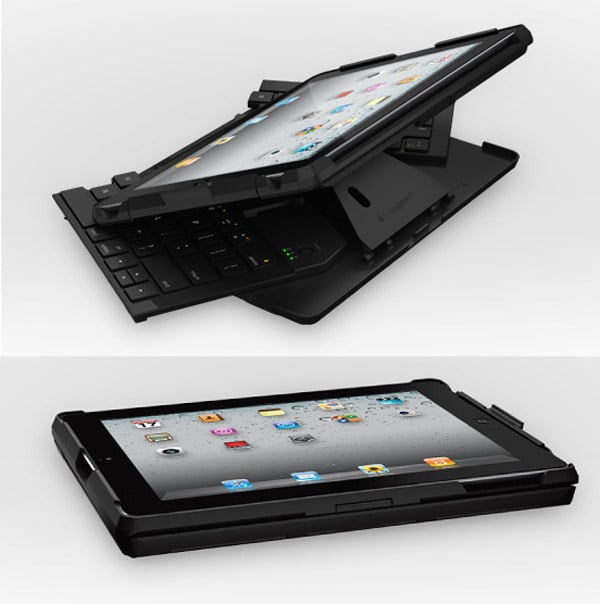