Cloudy With a Chance of Rainfall by Laser

Remember that movie, Cloudy with a Chance of Meatballs? You know, the one about a young backyard scientist who came up with a machine that could make clouds rain down with all sorts of food by shooting it up with a laser? 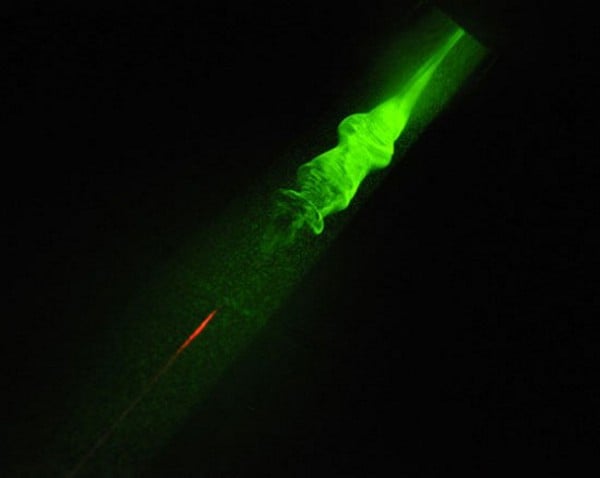 I doubt that’s ever going to become a reality. But what scientists are coming close to doing is coming up with a laser that, when shot at clouds, can induce precipitation. In simpler words, that translates to “make it rain.”

Humans making it rain? That doesn’t like it’s something new, I know, but this method is. Traditionally, man can induce rain by using a method called cloud seeding. It’s basically injecting a certain chemical or substance such as silver iodide that serves as the “seed” to make it rain. However, some of these chemicals (specifically, silver iodide) are toxic and have detrimental effects on humans and animals. 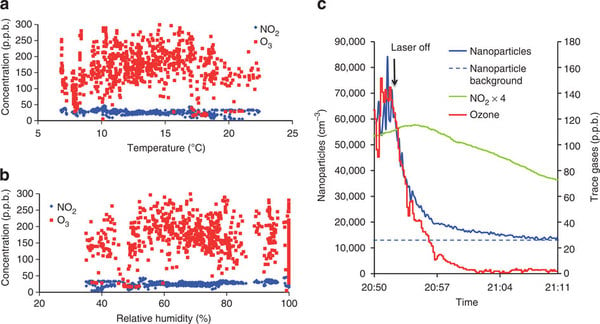 The team of scientists from the University of Geneva have recently published their results detailing how they were able to induce the formation of droplets of water in the air, which is the first step to creating rain itself. After over 113 hours of firing from a mobile laser lab, the team discovered that the laser was able to create particles of nitric acid in the air, which can jumpstart the condensation process.