Are you tired of looking at that plain old black PS3 Slim? Here’s some good news. Sony Computer Entertainment Japan has announced two new colors for the svelte version of the PlayStation 3 console, Splash Blue and Scarlet Red. 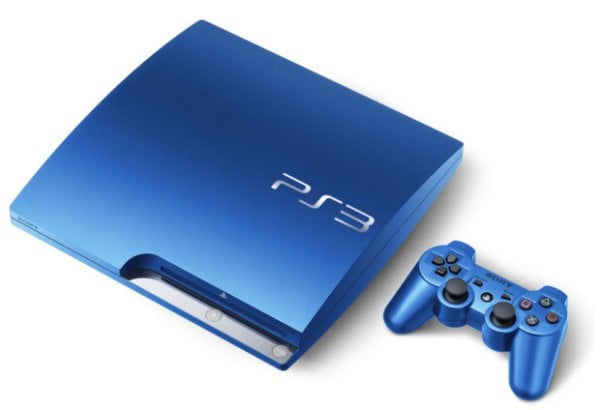 Splash Blue sounds like a Kool-Aid flavor, while Scarlet Red just sounds like a lipstick. These are 320GB PS3 Slim models (CECH-3000B), and you can expect them to hit Japan on November 17. Aside from the new coats of paint, everything under the hood remains the same. Along with the console, you also get a matching Dualshock 3 controller and AV, USB, and power cables with your purchase. 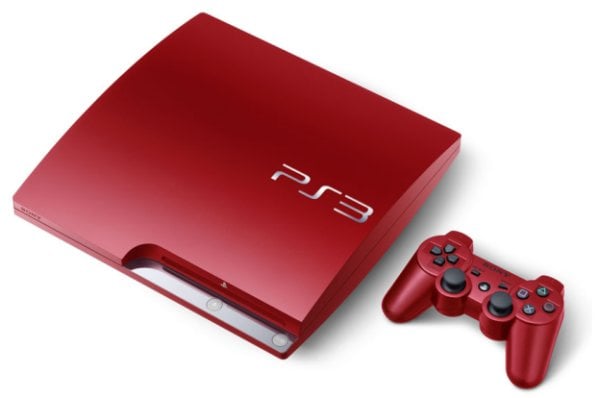 No word on when we might get them here in the states, but if you get sick of waiting, just remember, there’s always the old Krylon spray can option.