Okay, so it’s going to take more than having your name fashioned literally from the bike itself with the Write a Bike Concept, but it sure it a good start. (But for ways to really secure your bike from thieves, then you could try checking out the Bike Lock handlebars concept or check your bike into the Bike Vault. Your choice.) 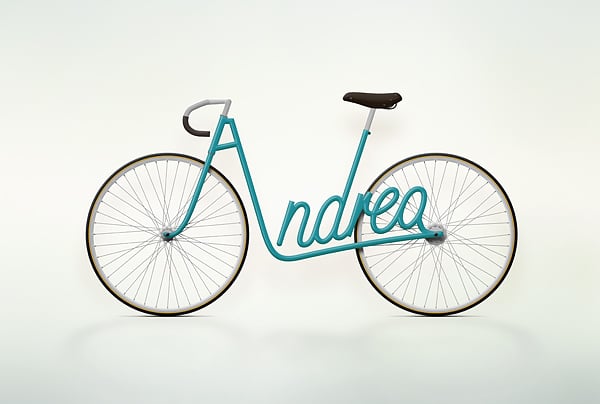 The Write a Bike concept by Juri Zaech is definitely a fun one, but there are obvious flaws. First, bikes with parts that just float because of what name is fashioned on it just won’t work. Unless you just plan to push your bike around and walk beside it, that is. 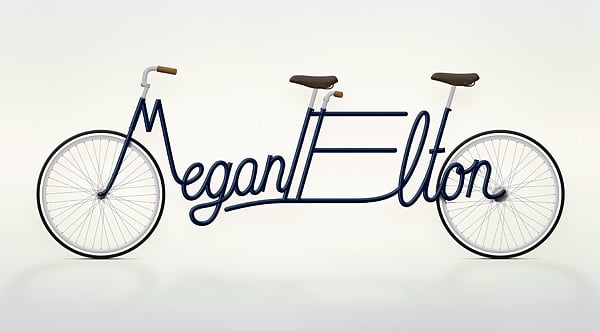 But if the designer somehow manages to turn his Write a Bike concept into a (safe and sound) reality, then it might deter would-be thieves because it would be so much easier to spot them trying to sell a personalized bike or even ride in one. (A rugged man on a bike with the name Mathilde on it? No, I don’t think so.)

[via Design Milk via Gadgets Matrix]