I’m sure many of you have heard of The Drunken Moogle, a blog that posts original mixes of alcoholic drinks based on video games. Now you can prepare a complete video game meal, with the help of a website called Gourmet Gaming. The site’s creator, Daniella Zelli, tries her best to recreate food from video games. You might be sick of it by now, but I sure want a slice of Daniella’s Portal (devil’s food) cake: 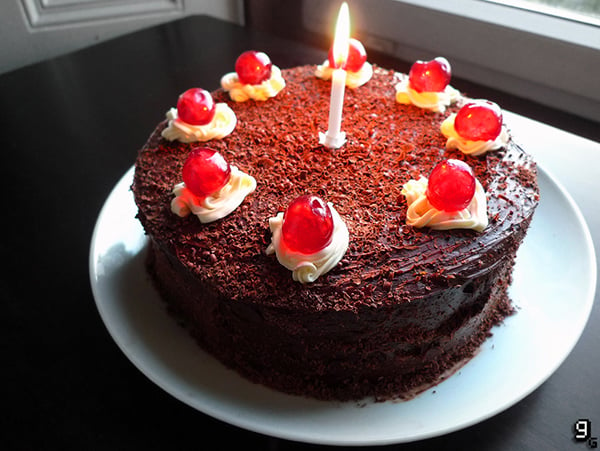 Below are shots of some of the virtual food that’s been remade by Daniella in real life. She improvises on most of the items recipe-wise, but she tries her best to make each item look like its virtual counterpart, as with the Portal cake or the meat from Golden Axe. There are instances of course when that’s not possible – the Metal Gear Solid ration and the Chunko Honey bar from Deus Ex are examples. See if you can identify the other examples in the gallery below and the games they’re from: 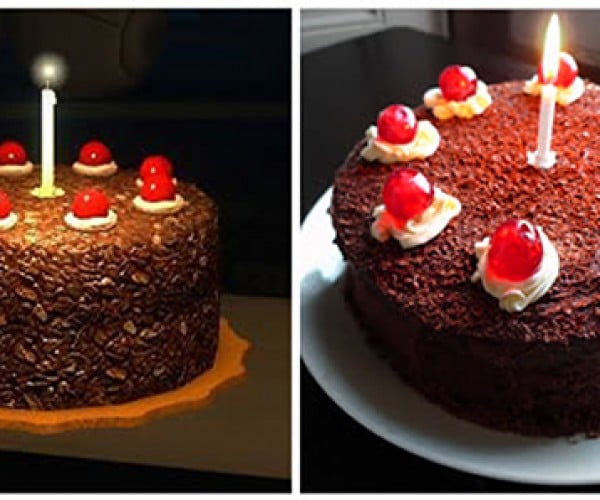 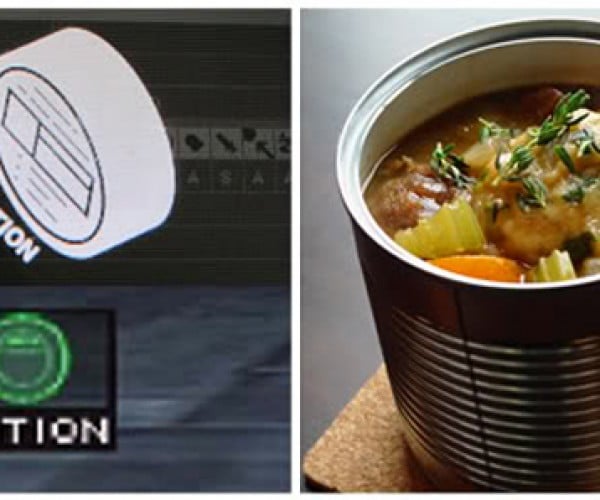 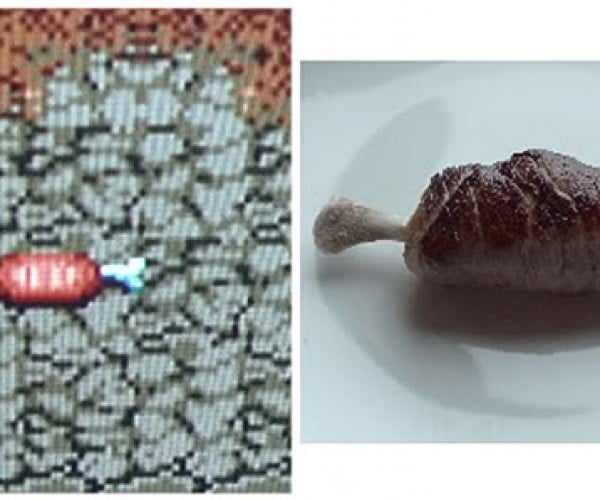 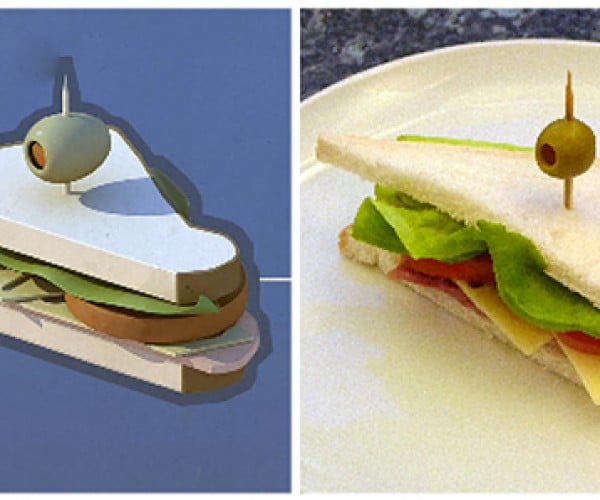 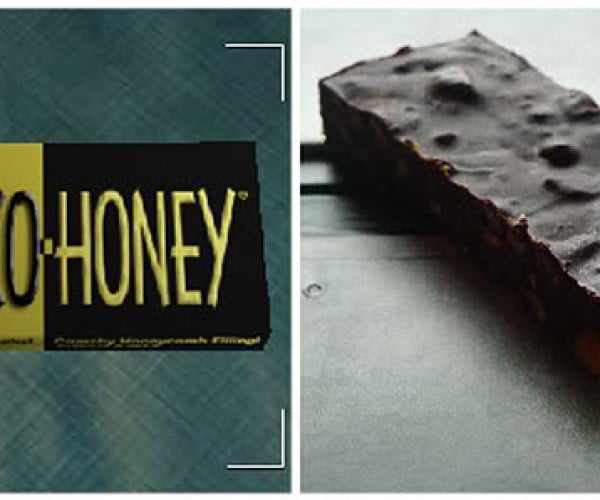 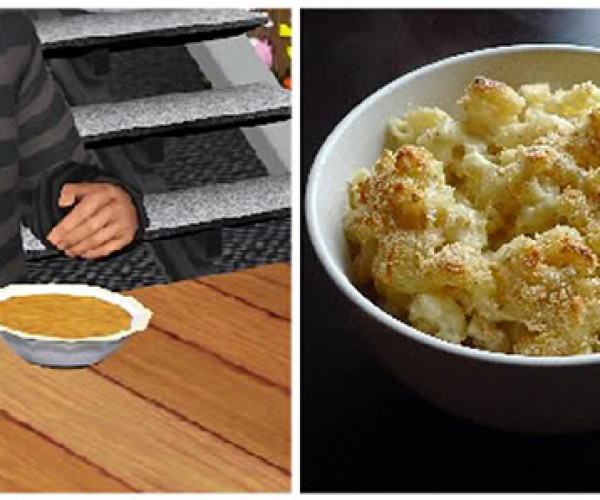 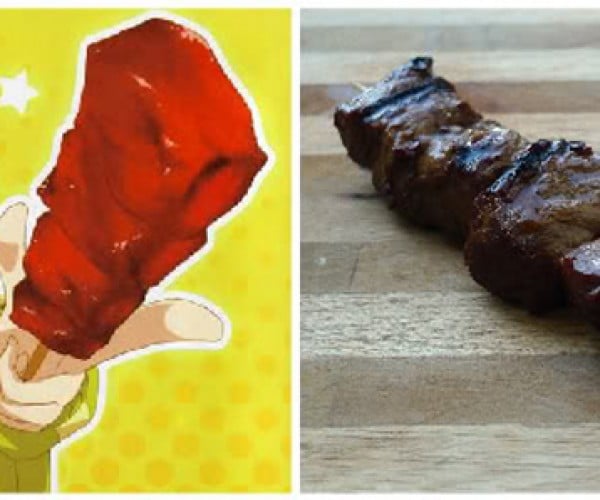 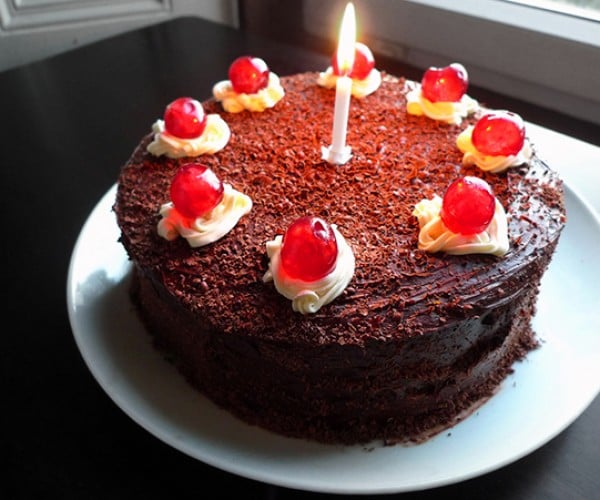 As with The Drunken Moogle, you can find recipes and detailed instructions for each food on Gourmet Gaming. Just in case you decide to check it out later, Daniella’s site ends with the domain names ‘.co.uk’, and not with ‘.com’. There’s nothing tasty on that other site.