Here’s what Mario fans have been waiting for. Nintendo has released a TON of Super Mario Land 3D screenshots and character renders for your enjoyment. I’m not a real big fan of the 3DS myself, but I have to say, this title makes me want to buy one just to play this game. It looks that good. 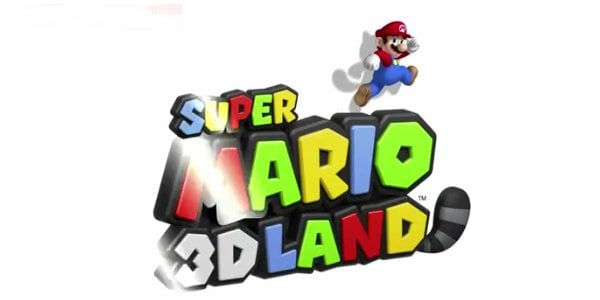 The 3DS platformer (actually it is part platformer, part 3D Mario) will arrive on November 13th. One of the problem’s that I have had with some recent Mario games is that they have strayed too far from the original platform formula. This has obviously been rectified with Super Mario Land 3D.

The game looks insane and appears to have just the right blend of old school/new school play. And all of our favorite characters seem to make an appearance, although I didn’t see Yoshi and I won’t be losing any sleep over that. So, who else is excited? Here’s just a small sampling of screens from the game: 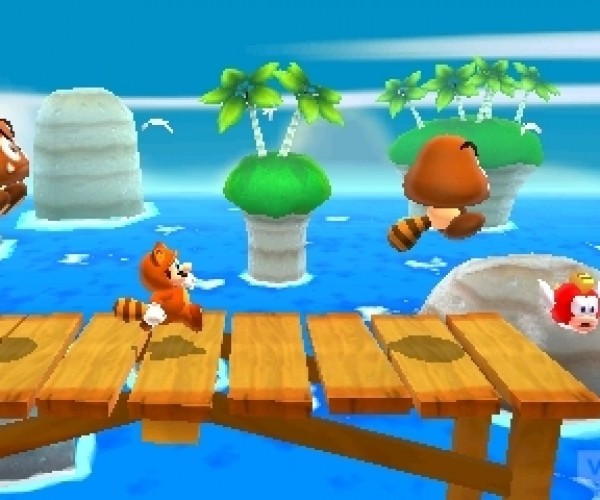 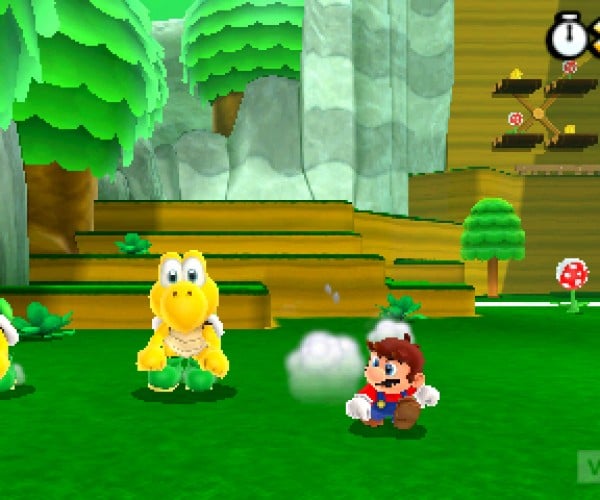 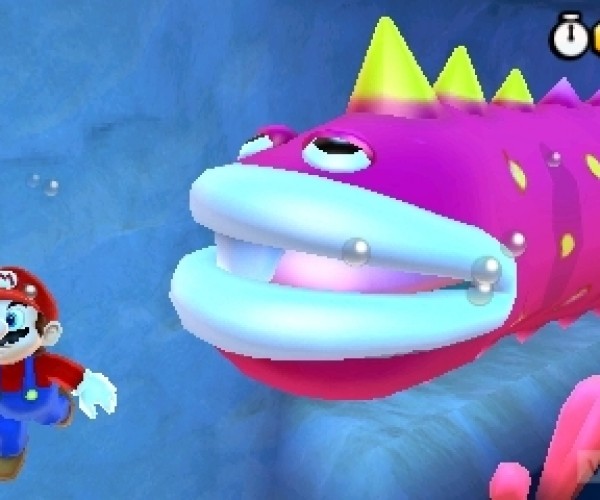 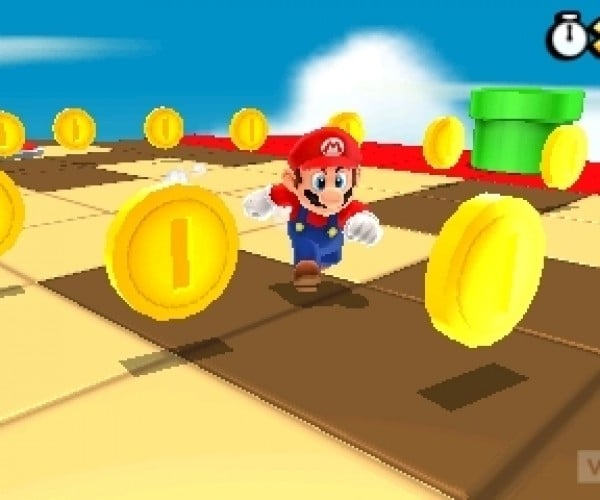 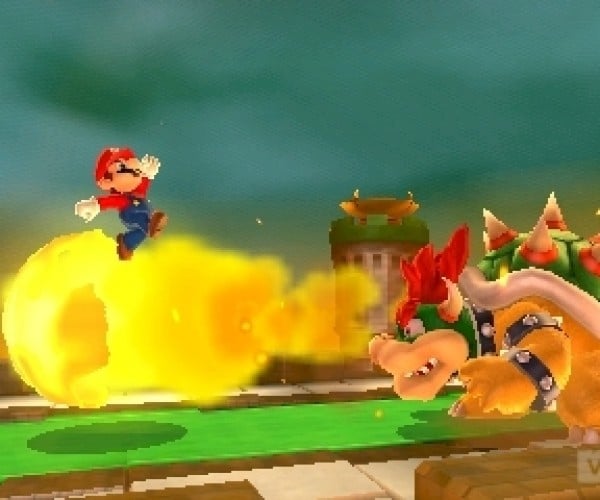 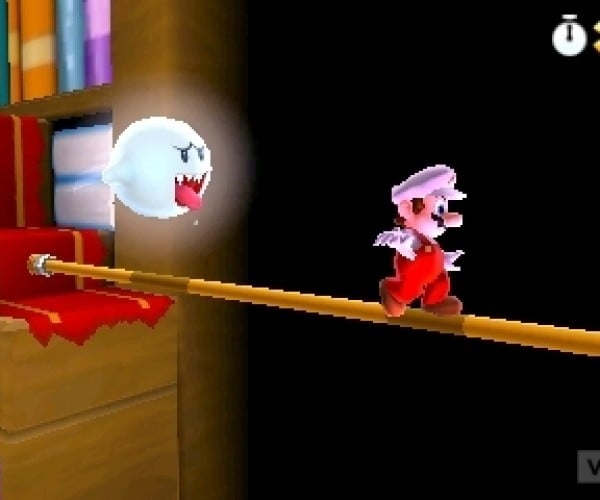 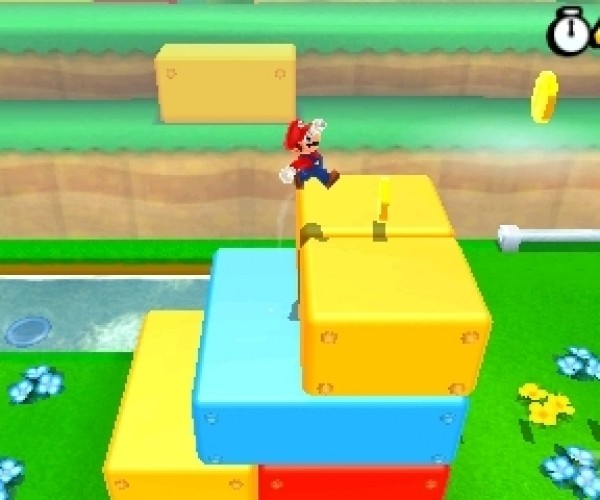 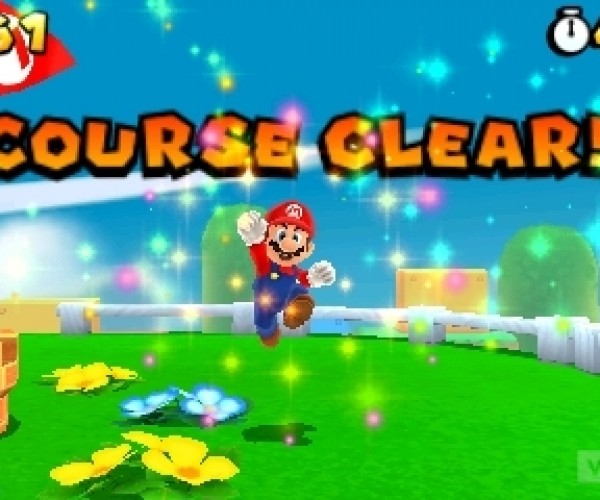 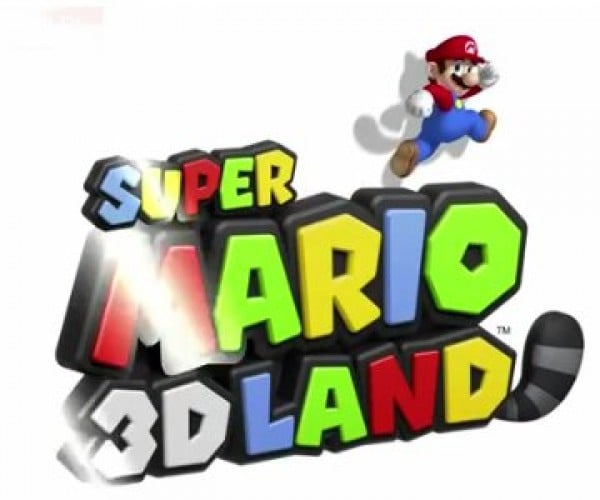 You can check out a bunch more more images at the link below.