ThinkGeek IRIS 9000 Dock Controls Siri, Won’t Try to Kill You (Unless Your Name is Dave)

I can remember being freaked out by HAL 9000 when I was a kid. The thought of a computer that could think and try to kill you was pretty creepy. The main things I recall from the flick were that HAL said “Dave” a lot and had a glowing red eye that just glared at the screen when he spoke. ThinkGeek has just revealed HAL’s little sister called IRIS 9000. 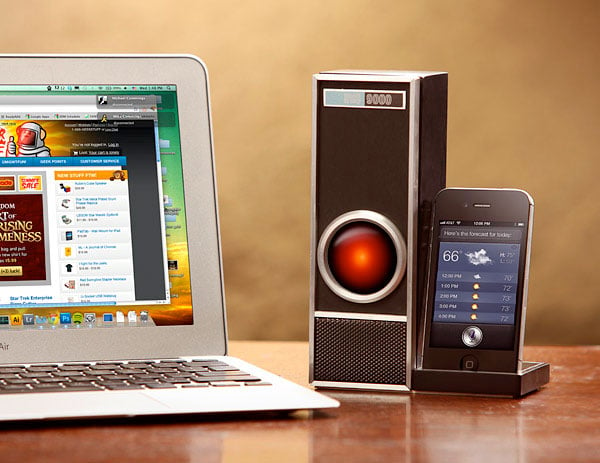 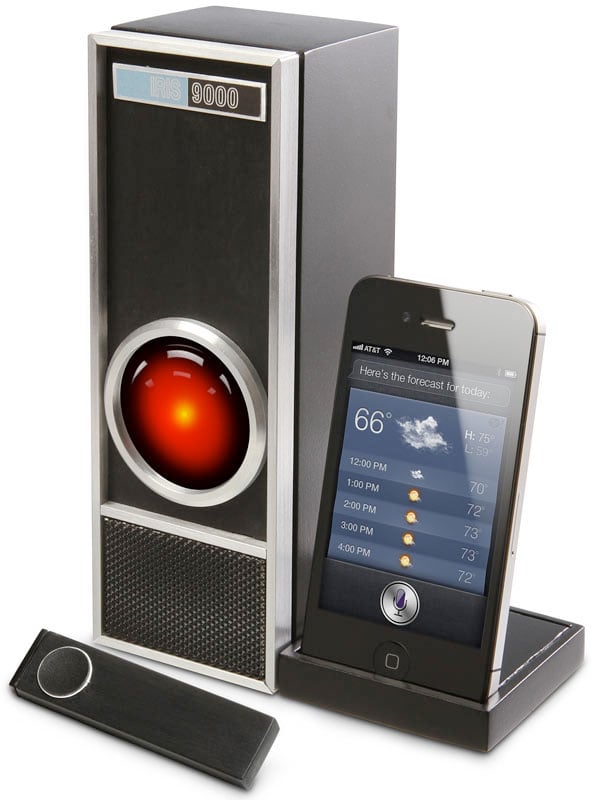