If you are a fan of the Logitech Revue, frankly you are one of the few out there that are. The system launched what amounted to beta software onboard admits the CEO of Logitech, and in the end the Google TV-based Revue was a massive failure that cost Logitech big time and money. 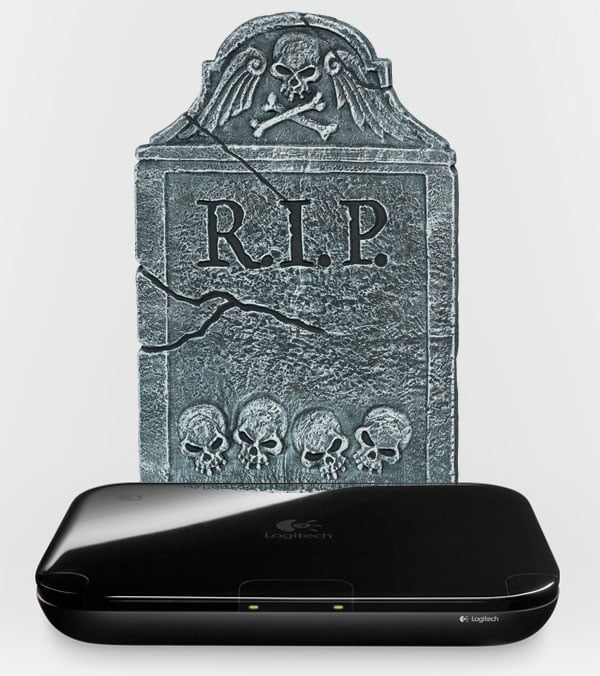 Logitech’s CEO Guerrino De Luca has admitted that the Revue was a “mistake of implementation of a gigantic nature.” That is as close as we are likely to ever hear a CEO come to saying their product sucked. The Revue was part of the reason for a giant $100 million loss in operating profits for Logitech.

The Revue is being phased out and once the final stock of the device are sold this quarter, it will not be replaced. My favorite quote and perhaps the most honesty seen form a CEO in a while is De Luca saying, “To make the long story short, we thought we had invented [sliced] bread and we just made them. [We made a commitment to] just build a lot because we expected everybody to line up for Christmas and buy these boxes [at] $300 […] that was a big mistake.”