In just 24 hours, Modern Warfare 3 had surpassed $400 million in sales, and now we have news from Activision that it has now broken all 5-day sales records for books, movies and video games, with $775 million in worldwide sales in the 5 days since launch. 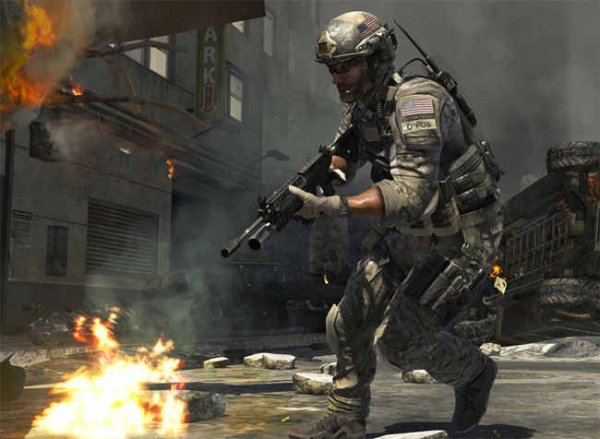 This beats last years record of $650 million for Call of Duty: Black Ops, and $550 million by Modern Warfare 2 from two years ago. I guess it is proof that the titles just keep getting better and better – and that players want more.

The record-setting numbers don’t end there. Modern Warfare 3 also broke records on Xbox Live. Over 3.3 million gamers played Call of Duty: Modern Warfare 3 in one day on November 8. That beats 2.6 million unique gamers for Black Ops. I’m sure their next game will continue to smash records and rack up sales.