Air Clicker: Pretend You Have a Camera to Take Real Pictures

The ubiquity of touchscreen-equipped devices have popularized the use of intuitive and simple gestures to command gadgets. But gestures shouldn’t be the only thing to consider when making a device, or we might end up with something like the Air Clicker concept. On paper, it’s a playful and exciting idea: what if you could actually take pictures just by pretending that you’re holding a traditional camera? 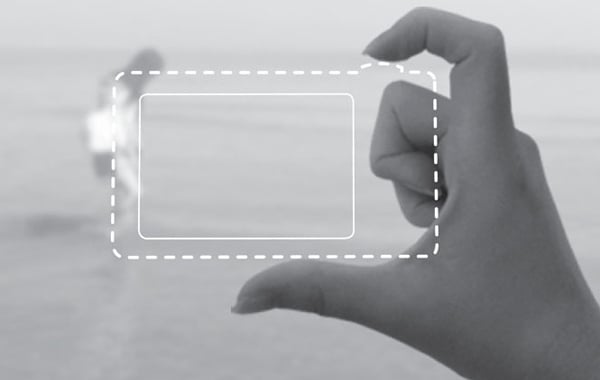 Yeon Su Kim conjured the Air Clicker as a Bluetooth-enabled camera that connects with smartphones. It consists of two wearable devices – a thumb ring that carries the camera itself and a forefinger ring that can sense tension. To take a picture, simply assume the camera gesture and then click with your index finger. The picture is then sent to your smartphone. You can also use it to take video, by pretending that you’re holding…a lens? A telescope? 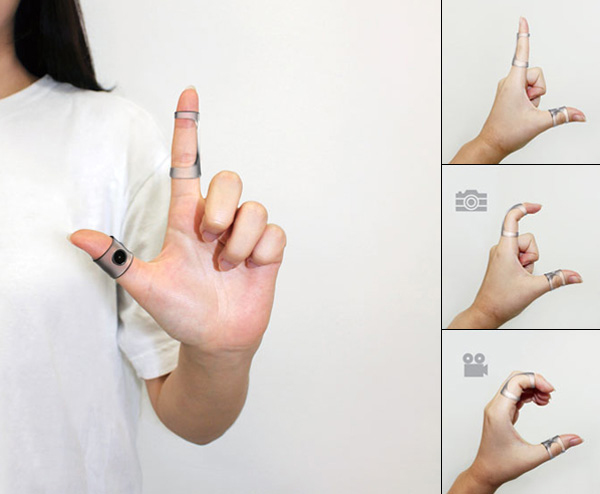 By now I’m sure that you can also see the reasons why this concept won’t click in real life. First of all, where does this small and thin device get its power? Second, the placement of the camera is plain wrong. It may seem appropriate given the concept, but since there’s no viewfinder the user has no idea where exactly he’s aiming at.

Instead of a thumb camera I think it would be better if there was a head-mounted unit, something like an eye patch or the Scouter in Dragon Ball Z. The tension-sensor is a great idea though, and I’m sure it could be put to use in many other ways, like more accurate motion-controllers for video games or as input devices for the disabled.