Darpa FastRunner Robot: Who’s the Fastest of Them All?

Did you ever think that people would make a robot inspired by an ostrich? Well DARPA has those kinds of people and they think that their ‘bot will beat all others in terms of speed and stability, thanks to some high-tech wizardry. 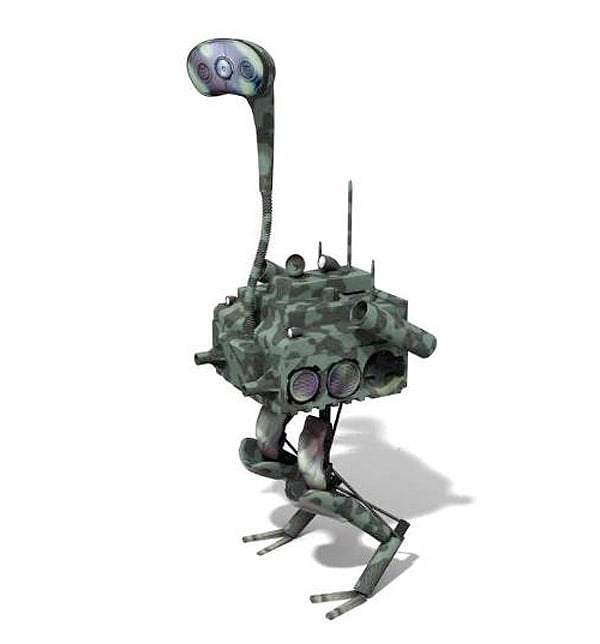 It’s being developed by Dr. Russ Tedrake’s team at MIT alongside that of Dr. Jerry Pratt of the Florida Institute for Human and Machine Cognition (IMHC.) The team is working on a new robot that’s called FastRunner, and it looks like it should be pretty speedy. In fact, faster than any other robot that we know of. In their computer simulations, FastRunner can already hit 30 mph and they think that it can reach 50 mph without any problems. The main reason why it’s so fast is the spring-loaded articulated leg design, which only needs one motor to operate.

This means that FastRunner would be light and dexterous, allowing it to jump over obstacles, making it an all terrain robot. The project is part of a DARPA challenge to create a robot that can run more than 25 miles per hour.